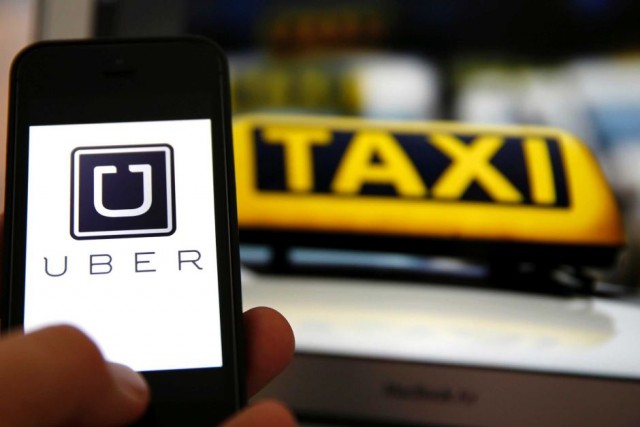 Uber entered some East European countries earlier this year, but globally it has been around for some time. Ridesharing company, operating in 68 countries and has just reached the one billion successful rides.

Uber ridesharing service is increasingly popular among users and increasingly problematic for traditional taxi companies. A mobilization of taxi drivers in France in June this year degenerated and Uber leaders were placed under house arrest for 24 hours.

Although the company had trouble with the law in several countries, including Romania, the company is successful. And it has just reached an important milestone.

Customers Marvin and Ara, with a five pounds ride, carried out via UberX in east London on December 24 were the number one billion who have used this service, those who represent Uber write on their blog

“A billion. This means a lot of passengers and drivers involved in traffic, special moments and happiness in general. It is certainly more than we could have imagined when we started five and a half years ago in San Francisco,” writes the company.

Uber is not the only service of its kind in the world, but certainly the most successful. American “carpooling” Service (several people using the same private car traveling on the same route to decongest traffic and sharing the costs of road) Sidecar just announced that it has ceased operations.