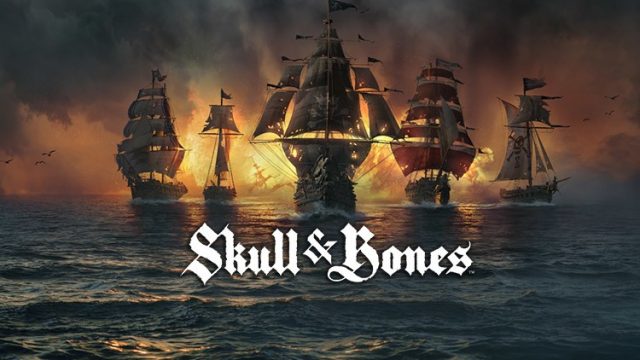 The one event that all gamers love is E3. The reason behind this being that all major game developers hold conference panels and unveil gameplay footage of their upcoming games during E3. Not just that, but game developers also use the E3 event as an opportunity to announce new games, DLCs and launch dates. With that being said, today we are going to check out everything that Ubisoft unveiled during E3 2018.

Nonetheless, the trailer for the game is super confusing and the only thing that we can take from it is that Beyond Good & Evil 2 will bring back Jade and that it will feature a co-op mode.


One of the most amazing games that Ubisoft unveiled during the press conference was The Division 2. The creative director for The Division 2 took the stage and he announced that the game will come out in 2019 and that it will feature new raids and a free DLC.

The best thing about The Division 2 is that it will take players in a post-apocalyptic Washington D.C. where they will need to create teams with their friends and fight over resources. We should also mention that the game’s trailer kept dropping hints about “civil war” and this sounds exciting!


If you are the type of person who loves playing games with your friends, then Trials Rising exactly what you need. This is a fun motorcycle game where players get to compete against other people in incredible races that take place on the top of skyscrapers, medieval castles and much more. In addition, Trials Rising is scheduled to launch in February 2019 and it will be available for PC, Xbox One, PS4, and Nintendo Switch.


Everyone dreams about being a pirate while being a kid and Ubisoft is looking to give people a chance to live their childhood dream. Ubisoft revealed a six minute gameplay footage of the upcoming Skull & Bones game and we have to say that it looks amazing!

What’s incredible about Skull & Bones is that it runs on 4K graphics and that the naval battles are as accurate as they could get. We should also mention that players can create crews with their friends and work together in order to find treasures and hunt other ships for loot.


VR technology is taking over the world and Transference is a great example of that. Transference is an upcoming VR horror game. The game is being developed by Ubisoft Montreal and it will be available on Xbox One, PS4, Oculus Rift, HTC Vive and PSVR. Nonetheless, the gameplay footage looks creepy and the VR dynamic makes it even scarier.


Nintendo Switch fans should be happy to know that a brand-new game is coming their way! Starlink: Battle for Atlas is a Nintendo Switch exclusive that features the famous starship pilot Fox McCloud. Moreover, the game is being developed by Shigeru Miyamoto who is renowned for creating amazing Nintendo games.

The short game trailer shows us that players will be able to get into fun space battles and defeat their opponents by outmaneuvering them and shooting huge rockets at their ships. Starlink: Battle for Atlas will be available for purchase on Nintendo Switch starting 16h October 2018.