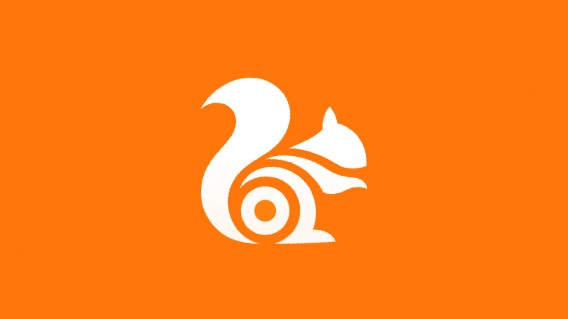 The web browser industry has been getting more competitive with each year. All major developers have been equipping their browsers with innovative features and performances enhancements. Even though there is a large number of available Android browsers, not all of them perform the same. Today we are going to take the two most popular web browsers and see how well they fare against each other from a performance point of view.

The two contenders are UC Browser and Mozilla Firefox. Right from the start we can see a major difference between them. UC Browser uses Trident, Gecko and Webkit layout while Mozilla Firefox only uses Gecko. The layout is quite important since it displays the contents of a web page.

Mozilla Firefox is famous for being the most featured packed web browser. With that being said, let’s take a look at what Firefox has to offer. The browser has been equipped with the following features: Voice Control, Tabbed Browsing, Page Zooming ,Tabbing navigation, Incremental Finding, Caret Navigation, Pop-up Blocking, Access Keys, Full-Text History Search, Page Zooming and Ad Filtering.

On the other hand, UC Browser doesn’t have the same amount of features. The only features UC Browser lacks are: Caret Navigation, Access Keys, Pop-up blocking, Incremental Finding and Ad Filtering. Worth mentioning is that UC Browser does come with spatial navigation which is quite useful.

The Indian made UC Browser is a cross platform web browser, being supported by iOS, Windows Mobile, Android, Blackberry and even Symbian. Firefox can only be installed on Android powered devices. Regarding available languages, users will find out that Firefox is more global than UC Browser. Firefox comes in Russian, Vietnamese, English, Spanish, Portuguese and Chinese.

Web browsers are infamous for consuming way too much memory. In fact, the reason why we didn’t consider Chrome as being a contender in this list is because it uses way to RAM. We tested the two browsers by opening up five tabs on them. UC Browser came out as winner, using 156MB less than Mozilla Firefox did. This is quite a major difference, especially when taking in consideration that Android devices aren’t usually equipped with large amounts of RAM.