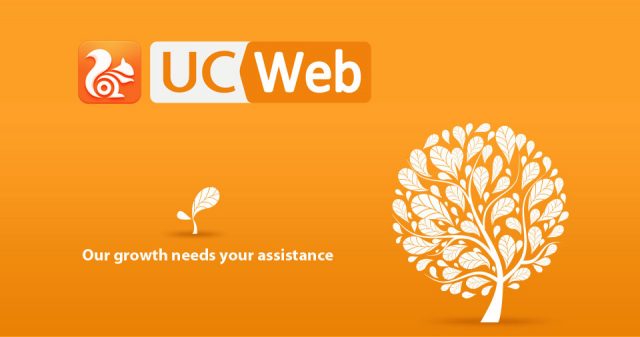 The Indian UCWeb company has been hinting that a “free internet plan” is in the works. The company’s officials stated that this is project is still in the project phase but things are going to change along the way. Worth mentioning is that both Google and Facebook have been trying to provide Indian residents with free internet access as well.

The company’s UCBrowser is the most popular internet browser in India at the moment. This is why the Indian company is doing its best to keep this title as long as it can. Additionally, the company’s officials have stated that this free internet project is being developed with one purpose in mind, to make their browser the best.

As previously mentioned, both Facebook and Google have been trying to provide Indian residents with free internet access. Facebook was the first one that started offering this service. While this was marketed as “free internet access”, it wasn’t exactly that. As Indian residents soon found out, Facebook only allowed them to visit a couple of websites. When the Indian government saw this, it quickly cancelled Facebook’s service.

On the other hand, Google went a different route and collaborated with the government. Google’s program is called the Railwire project and it’s free for anyone who’s able to connect to one of these Railwire hot spots.

While UCWeb didn’t clarify when this service will be launched, we can expect it to arrive during this year. Especially since UCWeb confirmed that it didn’t go into the development phase and it’s just planning all the details right now. The company’s CEO Jack Huang announced that he is talking to different Wi-Fi service providers right now. We can be sure that UCWeb is looking to find the best prices so that it can lower data costs.

Worth mentioning is that UCWeb announced that it intends to employ over 30,000 bloggers and content creators. This is a smart marketing move since it will get people to switch over to their service while also providing people with jobs. Nonetheless, all that Indian residents can do right now is to wait for UCWeb to announce that it’s ready to launch the service.