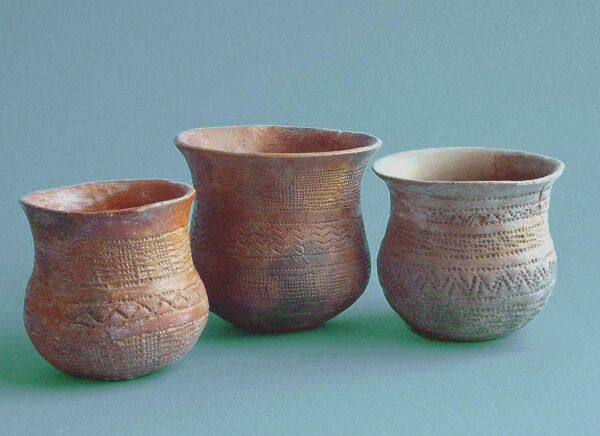 According to an ancient odd pot, scientists discovered that a mysterious intrusion happened on British territory around 2,500 BCE. As the bioRxiv server claims, this invasion was the cause of the disappearance of 90% of the United Kingdom’s population in just a few hundred years.

So about 4,500 years ago, a pot shaped like a bell invade the entire Europe. Germany, France and UK were filled with the New Stone Age civilization.

The Bell-Beaker culture made its unexpected appearance which scattered all the research done by the scientists. They didn’t know if everyone was just stating their opinion about these objects or if a specific tribe simply offered their design and their ideas.

This design has spread all around Europe at that time. The recent and amazing discovery was that in Iberia, meaning Portugal and Spain and into Europe’s heart, the beaker culture were not exactly from a particular tribe. They came from everywhere around the world, making this pottery design popular. Despite all of that, in the United Kingdom, the bell beakers owners were related.

However, the study claims that the ones who built Stonehenge were banished by a group of people from the bell beaker culture. As if for Britain, we know for sure that the bell breakers were part of a family, but for Europe, we are still trying to figure out where all first started.

It’s amazing how a single ancient object can tell a great story that happened way in the past and uncover the very truths behind every culture. Harvard Medical School Edinburgh, London’s Natural History Museum, Florence, Oxford, Strasbourg and the Universities of Cambridge they all gathered up to discover and learn more about this topic. Rhetorical questions appeared like who were the intruders and so on. At this point, nobody can know for sure anyway.