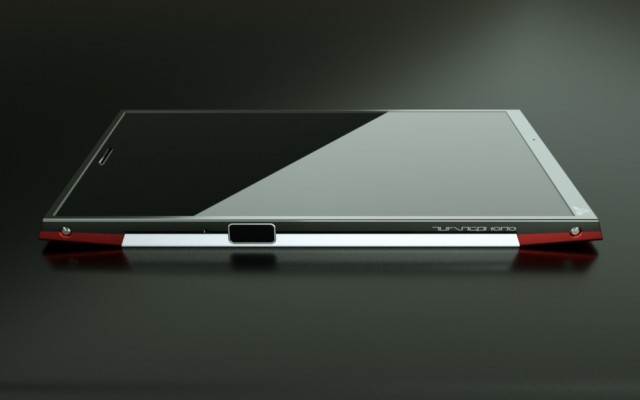 With the rapid pace that the world of technology has been making, it is not hard to believe that devices are not perfect and hackers are always on the prowl. While every company claims their device to be secure and safe, there is always a workaround. If not loss of data, there is also a threat of physical damage to your phone. However, there is one name in the market of technology which claims otherwise. The Turing Phone was announced in the month of August, and was expected to release in the month of December. The company had claimed their phone to be – ‘unhackable’, ‘unbreakable’ and ‘waterproof’.

However, those who were expecting the arrival of this phone sometime soon would have to wait for a longer while as the launch of this phone has now been delayed till 2016.

“TRI needs more time to make sure when the Turing Phone is delivered it’ll be one of the best mobile devices ever conceived. To accomplish this, we ask for your patience and continuous support,” said an e-mail from Turing Robotic Industries. The Turing Phone runs on Android 5.1, and features a 5.5 inched screen. It comes along with 2.5GHz quad-core Snapdragon 801 SoC; 3GB of RAM; a 13-megapixel rear camera with dual-LED flash; an 8-megapixel front-facing camera; 4G LTE and a non-removable 3000mAh battery.

Do you intend to buy the Turing phone? Comment below and tell us what are your expectations from this device?