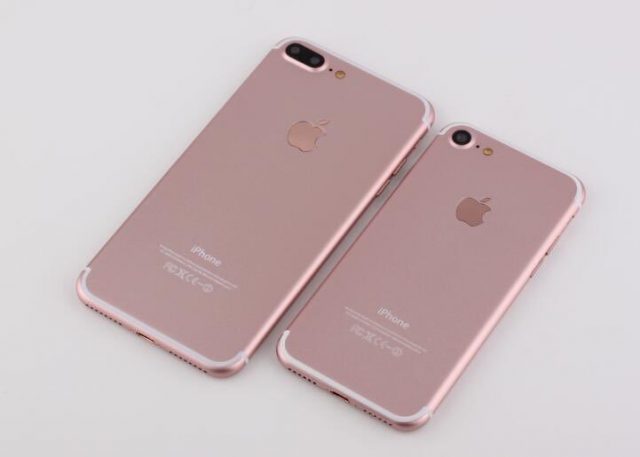 With a document reserved for the network of Apple Authorized Service Providers, Apple has confirmed that the problem exists and is linked to software updates.

On the affected iPhones 7 and 7 Plus, the speaker symbol remains grey during a call and cannot be selected. During a call, the other party hears nothing, as if the mute button had been pressed.

iPhone 7 and iPhone 7 Plus microphones stop working after upgrading to iOS 11.3 – What to do?

In the service document, Apple recommends that repairers proceed first by asking customers to turn off any Bluetooth devices that connect to the device.

If this does not solve the problem, the technician can run the audio diagnostics software. If some specific error messages appear, it will be possible to proceed with repair or replacement, even if the phone is no longer under warranty.

Despite that Apple stated the issue is software-related, changing the mic would make this issue a hardware-related one. Maybe Apple should make up its mind.

As is usually occurring in such cases, it is likely that any intervention will be free of charge but Apple has not specified this, officially.

On the other hand, a warranty repair plan for the specific problem, such as those for the iPhone 6 battery, has not yet been activated.

If you experience a similar problem with your iPhone 7 or iPhone 7 Plus after upgrading to iOS 11.3, it is recommended to make an appointment with the closest Apple Authorized Service or at the Apple Retail Store and ask for a repair or replacement of your defective phone.