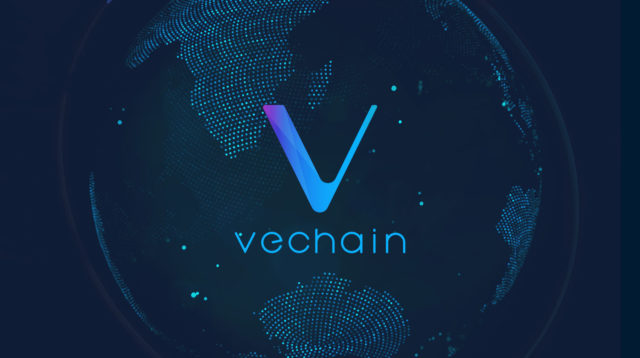 There are so many cryptocurrencies that it’s almost impossible to decide where it’s the best place to invest your money. All of them try to outshine each other through smart marketing campaigns, but the one thing that separates all of them and never lies is their value. Take for example VeChain which grew by 15.21% during these past couple of days which puts it at $2.79 per coin.

As previously mentioned, VeChain has seen a major growth in value reaching the $2.79 mark. However, VeChain is expected to crush the $3 milestone during the upcoming days because of a recent partnership which is going to make stock investors want to invest more money in the cryptocurrency.

One of the things that separates VeChain from other cryptocurrencies is the fact that it pledged to always work with their partners towards achieving long-term goals. Nonetheless, VeChain recently made the announcement that it officially partnered up with Healthcare Co. Ltd (Milly).

Most people might have heard of Milly because it’s the official global partner for Manchester United. In fact, Milly signed a five-year contract with Manchester United on October 31st, 2016. Furthermore, Milly sells healthcare related items and Smart Bedding products which are being sold in the following countries: Canada, China, UK, Japan, US, Ireland and Australia.

Experts are estimating Milly is going to add at least 20 million RFID chips every year for the upcoming five years. Milly wants to utilize VeChain Thor for Proof Authenticity, Proof of Origin and Supply management.

The parternship between VeChain and Milly is definitely going to prove to be successful for both parties since VeChain will provide Milly with unique services while Milly will increase the overall market size cap. 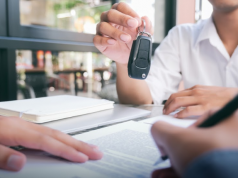