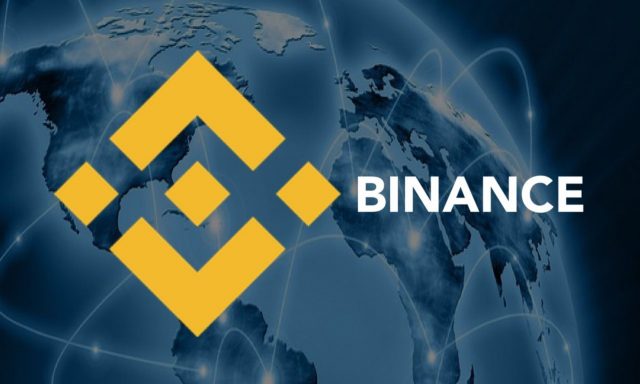 Binance is currently the world’s largest cryptocurrency exchange by trade volume. Venture sued the exchange for allegedly breaching an exclusivity agreement during negotiations for an investment deal which broke down in 2017.

Binance issued a response to the reports in a blog post that was published today April 26.

“Mr. Zhao denies all of Sequoia’s allegations relating to the present dispute.”

The whole case stems from the collapse of once a potential capital injection deal from Sequoia.

The venture capital firm brought up the lawsuit against Zhao accusing him of breaking the exclusivity agreement by talking to one other potential investor IDG Capital last year in December.

A previous Hong Kong court order barred Zhao from talking to another potential investor, and Binance suggested that the court may have had a second thought on whether such an order should be released.

“Sequoia obtained an ex parte injunction without notice against Mr. Zhao at the end of December 2017. After a hearing attended by both parties’ legal representatives in April 2018, the High Court of Hong Kong has now determined that this injunction should not have been granted, as it had been improperly obtained and constituted an abuse of process by SCC,” the company said.

The company did not explain details on its upcoming moves, but it did say that SCC was ordered to pay Zhao’s costs regarding the legal proceedings.

“On this basis, SCC was ordered to pay Mr. Zhao’s costs concerning the legal proceedings. Mr. Zhao denies all of SCC’s allegations relating to the present dispute. As the substantive issues in dispute between the parties are subject to confidential arbitration proceedings, Mr. Zhao will make no further comment on the matter,” the statement concludes.