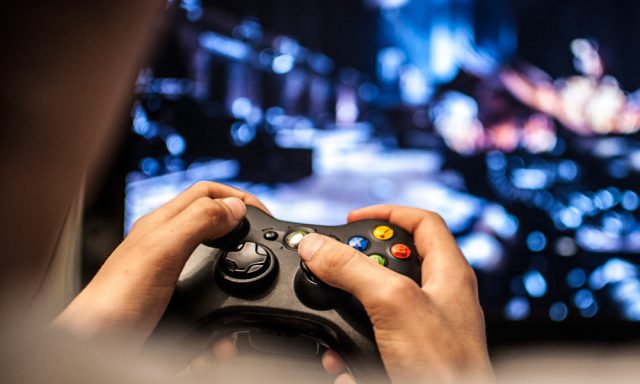 The video game industry is directly dependent on technology, and so technological advances and trends set the course for the video game market and the way in which gaming devices are designed. And what is approaching at a galloping pace is the digital format as standard in video games.

As has happened in the film or music industry, advances in digital distribution methods are enabling companies to increasingly opt for this format for the sale of video games. That controls the distribution channel, allows users to access the games earlier and also allows the game to be installed on the console’s (or PC) hard drive without the need to take the Blu-Ray with us.

The digital format of video games is something that does not appeal to all users, as the physical form is still relevant as a collector’s item. Stores also don’t like this shift.

And is that, increasingly point to digital sales sources as a critical percentage of the video game business. For example, Activision announced that Destiny 2 had become the best-selling game to be released on PlayStation Store, the PS4’s digital game sales platform.

Electronic Arts and Take-Two are also satisfied with the performance of sales in digital format.

Now, Barron’s Next group of analysts has stated that 100% of the video game market will be digital in the short term. In fact, they mark 2022 as the year in which everything will be digital.

But Sony and Nintendo are starting to test the video games streaming, and Microsoft has also been friendly with this new way of enjoying video games. In addition, Google itself could be testing the technology to face the big players in the sector.