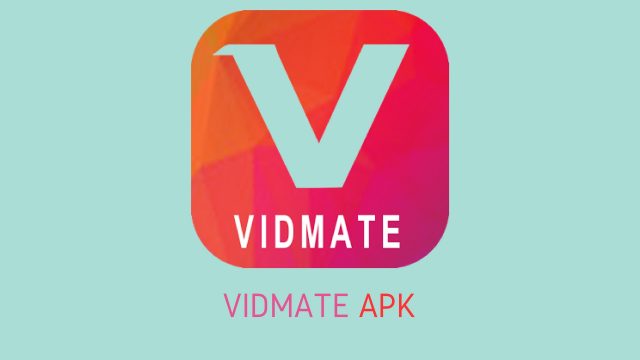 VidMate is an all-round amazing app that’s been developed with one purpose in mind, to provide people with the ultimate offline media watching experience. The way that VidMate tries to achieve its goal is by giving people the ability to download any type of video they want and then to watch it while offline directly through VidMate’s built-in video player.

Talking about the video player, this feature is what separates VidMate from its competition. While there might be many other apps that can download online videos in a matter of seconds, VidMate is also able to play them which means that VidMate fans are not required to download a third-party video player such as VLC or BSPlayer.

VidMate’s developers didn’t want to simply add a couple of bug fixes or software tweaks that could enhance the video player’s performance and they decided to go take the hard route and introduce a brand-new video player instead.

Just like the previous one, this video player will allow VidMate fans to watch all their favorite online videos, but it will do it better since the number of supported video formats has been increased.

We should also mention that this new update has been released in form of APK which means that it requires an Android operating system in order to function. Not just that, but VidMate fans who are looking to install the APK need to enable the “Unknown Sources” feature first.