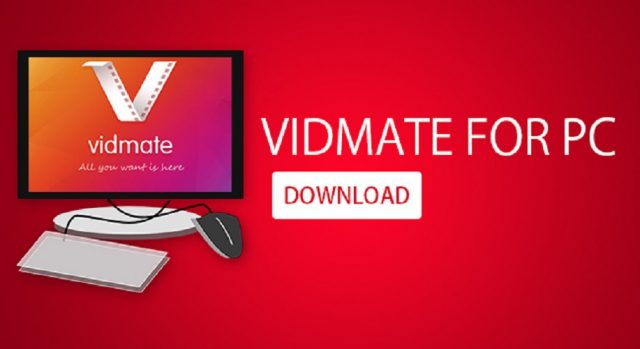 VidMate is a renowned video downloader that excels at taking down videos from every popular streaming website. We’ve previously talked about how VidMate can be used by people to fill their smartphones up with entertaining videos to watch in their downtime, but that’s not the only thing that VidMate can do!

Even though VidMate is highly popular in the Android community, the developers who are in charge of this app decided to release it on other operating systems as well. The operating systems we are talking about are none other than Microsoft’s own Windows 10, Windows 8.1 and Windows Phone 8.

With that being said, VidMate will prove to be quite useful for people who are planning to leave on a trip where they won’t have access to a stable Wi-Fi connection. The reason we are saying that is because VidMate gives people the ability to stock their laptops or PCs with cool videos that people can only find online.

Another great feature that VidMate offers is a built-in music search engine. People can use this feature to search for their favorite songs or latest hits and to download them free of charge. To make things even better, VidMate also ships with a built-in Audio Player which goes hand in hand with the previously mentioned feature.

Simple and Easy to Use User Interface

While the two main feature of VidMate for Windows are the app’s ability to download online videos and songs, the app’s UI is also a main attraction. VidMate ships with a simple and easy to use UI which means that everyone who decides to install the app on their device will be able to download anything they want in a matter of seconds.