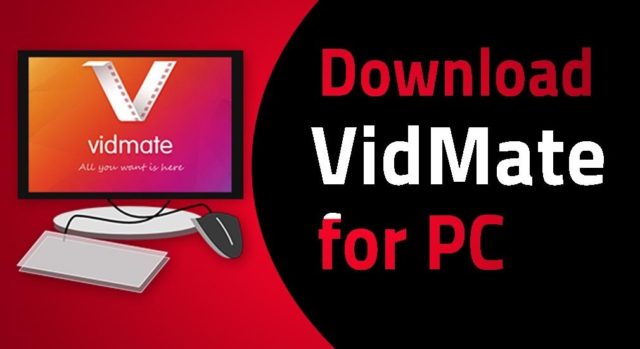 Vidmate is an awesome app that’s known for giving Android fans the ability to download any sort of video or audio files they want. Fortunately, the folks at Vidmate are expanding their reach and have released a special version of Vidmate that runs on Microsoft’s Windows PC and mobile operating systems. Today we are going to highlight the top features of Vidmate and see what makes it so special.

As previously mentioned, Vidmate is highly popular in the Android community but that exclusivity is being removed. The app is now compatible with the following Microsoft operating systems: Windows 10, Windows 8.1, Windows 10 Mobile, Windows Phone 8.1, Windows Phone 8 and it requires an ARM, X86 or X64 system architecture.

With that being said, we think it’s safe to say that anyone can install Vidmate on their devices. We should also mention that Vidmate’s developers are expected to create an iOS edition of the app during the upcoming future.

If we were to sum all Vidmate’s features into one sentence, it would have to be that it downloads any type of online videos. The best thing about the app being that it supports major online streaming platforms like YouTube, Vimeo and even social platforms such as Facebook or Instagram among others.

Since Vidmate’s main purpose is to download online videos, no one should be surprised to find out that it ships with an internal download manager. This feature makes sure that the app is always downloading files at fast speeds by using multiple thread connections and it also gives users the ability to sort their files in folders to make them more accessible.

In addition, the app performs all downloads in the background which means that it doesn’t lock the device and that people can take care of other tasks while their favorite podcast or music video is being downloaded.