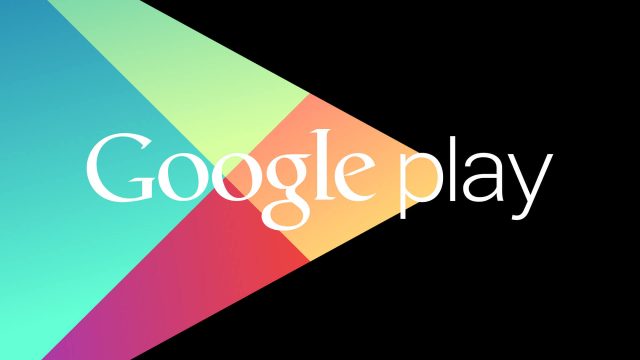 Unfortunately, apps such as VidMate are not that lucky to make their way into the official Google Play Store.

The reason is pretty simple: the official Android app store is not a big fan of services that allow users to download content from YouTube or any other services that are provided by Google.

You already know that YouTube is a major Google asset and VidMate is not allowed in the store because the app allows users to download content straight from YouTube, so this is a crucial contradiction we’re looking at.

Even if the video’s owner does not allow offline viewing, VidMate lets you do that as well, no matter what. 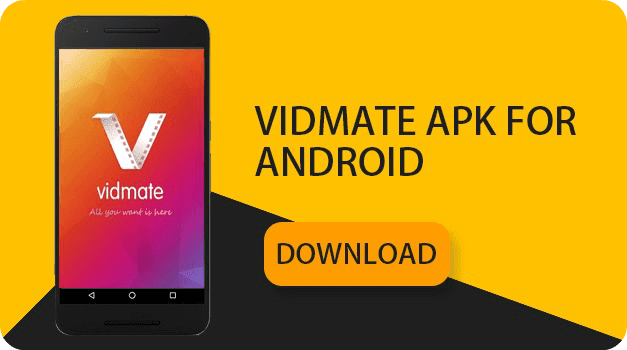 Google allows mobile users to download videos to their device for later viewing.

But, if you haven’t opened the app in a while, or if too much time passed since your device was connected to the Internet, the videos have a way of “expiring.” Such expired videos can be reactivated by connecting the device to the Internet again.

On the other hand, when it comes to downloading music videos and similar material, content creators might not like this. It’s pretty understandable that not everyone wants us to download their greatest hits without generating them ad revenue.

VidMate replaces the “Save for later” feature

The app allows you to save any videos regardless of the content creators’ will. This way it found a way to replace Google’s “save for later” feature.

This is definitely not good news for Google because users would be able to share videos with others or even upload them to other streaming services without generating revenue for Google.

This is the main reasons for which you won’t find apps such as VidMate lurking in the Play Store and waiting to be picked by content-thirsty users.