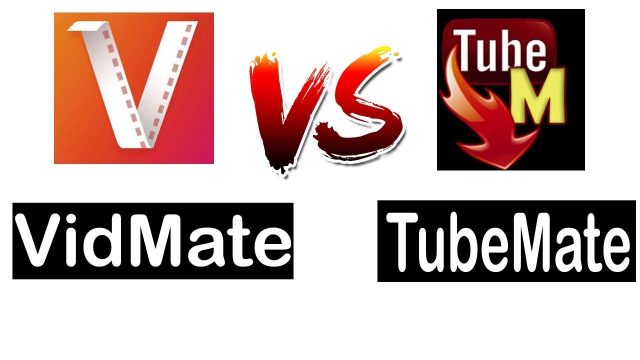 By now, you already know that both these apps allow you to download and save your favorite songs and videos from YouTube and other streaming sites.

But what if you had to make a final choice between these two? Which one is the winner? We’ve already spoiled the excitement and the tension from the title of the article – it’s VidMate.

Here are the main reasons for which we totally recommend that you switch from TubeMate to VidMate.

Switching from one app to the other

There are three highlights for which you should consider choosing VidMate: speed, versatility, and functionality.

Speed is vital in an app especially in today’s world in which time is money, and nobody has minutes to lose. VidMate offers higher speed when it comes to downloading a sizeable file in the shortest amount of time compared to TubeMate. 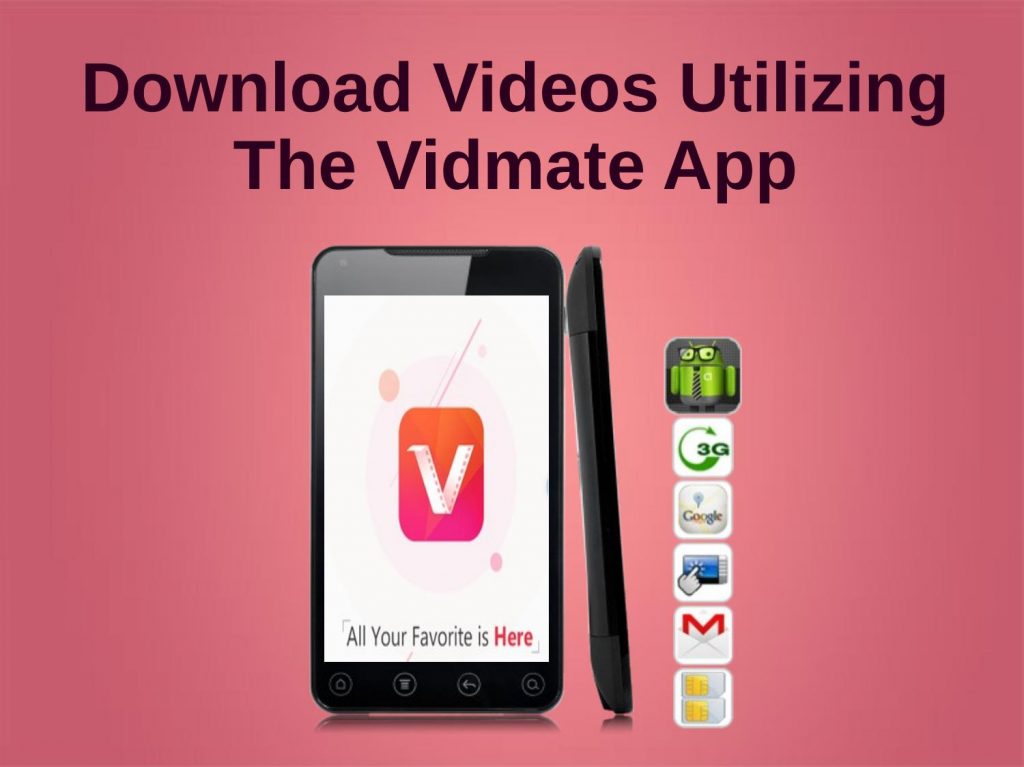 High speed means download in little time, and this is definitely achievable with VidMate.

The range of features that apps have can also contribute to more popularity among users.

Both VidMate and TubeMate let you download videos, but VidMate takes things further by offering users the unique opportunity to watch live TV content from over 200 channels.

VidMate also converts videos to audio files, and this is a part of the downloading process. It’s definitely more convenient compared to TubeMate which requires the installation of an MP3 video converter as well.

Back in 2017, users were claiming that they were not able to save copyrighted music via TuneMate.

This triggered a debate on whether the downloader ran into some kind of trouble over protected content.

It seems that TubeMate posted an online notice that announced the removal of the functionality that used to enable users to download copyrighted material such as music.

The removal of these features was unfortunate for TubeMate, and it’s probably the strongest reason for which you should definitely switch apps. With its increased functionality and speed, VidMate has a lot more to offer its users who’re hunting for enhanced versatility for their downloads.