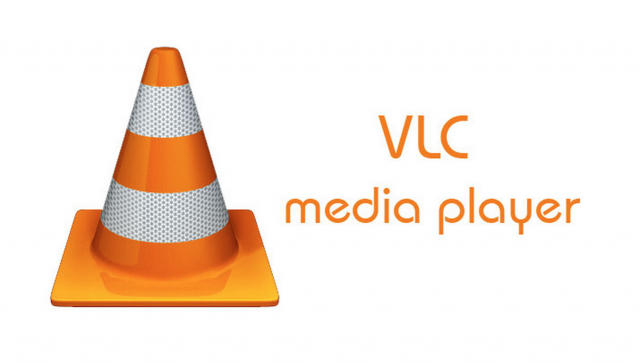 VLC is a renowned open source media player that is free to use! This is a multi platform media player which means that it can be used on all types of operating systems starting with Android and ending with Microsoft’s Windows 10. However, the thing that makes VLC special is that despite being free to use, VLC still offers premium services.

Another great thing about VLC is that the media player is constantly evolving. The developer team who is in charge of the media player is always looking to introduce new features, software tweaks and bug fixes which bring VLC’s performance to the next level.

In fact, the reason why VLC is making headlines today is because the developers have just started rolling out a brand-new update. The update is called 3.0.5 Beta and as its name implies, it is directed towards beta testers.

Even though the update is exclusive to beta testers, VLC fans should know that anyone can enlist in the beta program. The only thing they need to do in return for receiving access to all the latest features is to provide the developers with feedback. Talking about upcoming features, let’s see what the new update contains.

While most developers tend to focus on one feature at a time, the folks behind VLC love to come out with a bunch of features at once. This new 3.0.5 Beta update is packed with features and software tweaks which are going to make the media player run better than it ever did. Without any further ado, here is what VLC 3.0.5 Beta update contains: