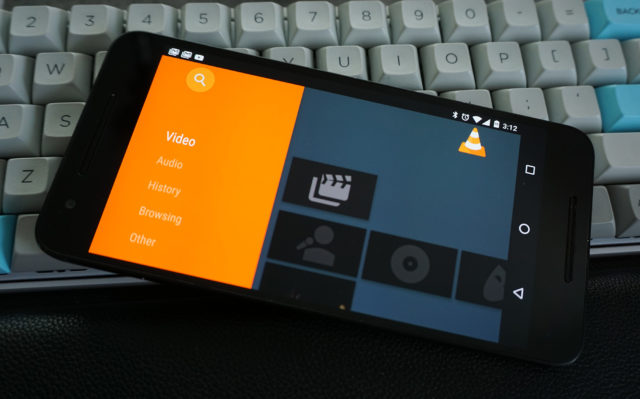 VLC is the world’s most popular cross-platform multimedia player. Since this is a cross-platform app, there is an Android version of it and it works wonders. VLC can play nearly every type of multimedia file formats such as discs, network streaming protocols and devices alongside many others.

Nonetheless, VLC is also a full audio player that’s packed with an equalizer and filters which make it a “must-have” app for Android fans.

The reason we are talking about the Android edition of VLC today is because a major update is coming its way. The update is scheduled to come out during the upcoming weeks, but eager Android fans can be ahead of the curve by manually downloading and installing the APK version of the update.

The latest version of VLC is 2.5.11 and the app’s developers have already published it in APK form. WE need to mention that APK is an acronym for Android Package Kit which means that it won’t run on any other operating system. Moreover, the APK is targeted towards beta users and the final build will come out in the upcoming feature.

VLC fans who want to download this major update should make sure to enroll in the app’s beta program first. The only thing they will need to do in exchange is to provide VLC’s developers with solid feedback. However, this is totally worth it since the new update contains a bunch of new features.