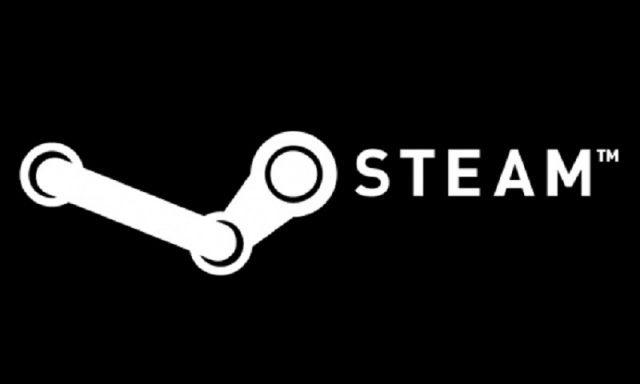 The Steam Deck seems to have been a hard console to come by since its release in February. There is, as of now, a long waiting list for the mobile console, which is only available to those who have placed their order and are waiting for their shipment, which comes in waves throughout the week. If you are very eager to get your hands on a Steam Deck, you may have to wait a a bit longer than you expected.

The Steam Deck has gotten a lot of attention in the mobile gaming community. One of Valve’s earliest attempts at a portable console platform, the Steam Mobile, has shown to be a powerful device capable of running AAA titles with ease. In order to provide a superior customer experience & compatibility for additional titles, Valve has made regular and quick improvements to the SteamOS client end as well as the Proton back end. Unfortunately, it has been difficult to get the equipment. Steam Deck pre-orders began on July 16, 2021, and Valve’s current purchase queue has been in place as of February of that year.

Hello! Some great news on the production front. We just sent the last batch of Q2 emails, and we’ll start sending Q3 reservation emails on the 30th.
Production has picked up, and after today we'll be shipping more than double the number of Steam Decks every week! pic.twitter.com/kAHE0zRrV7

It was announced at the time of Steam Deck’s introduction that supply would slowly increase as the firm enlarged its plant and supply chain concerns were resolved. According to Valve’s announcement, it will be shipping twice as many Steam Decks per week, and it has already begun processing orders for the third quarter ahead of time. Specifically, Valve states, “In prior weeks we were sending x units /week to consumers, from this week we’ll be delivering 2x units /week.”

Despite today’s announcement that Steam Deck is increasing up capacity, it’s unclear exactly the Deck will stay in low quantity and restricted to lines before being broadly accessible to all consumers or even accessible on shop shelves.