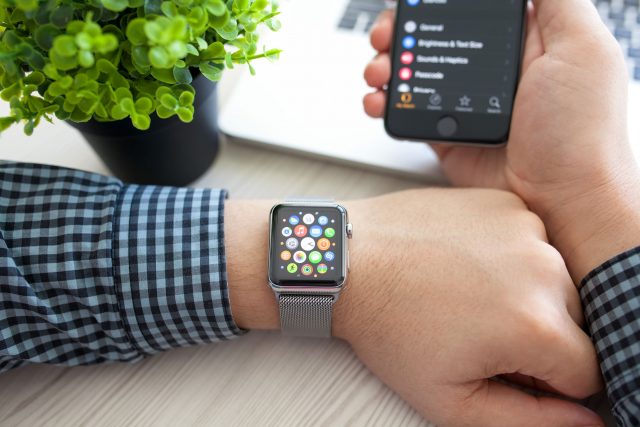 By now, if you wanted to create your own watch face for your Apple Watch, this was not possible.

Since the Apple watch was introduced a while ago, developers have been asking for an ability to create their own watch faces.

For the moment, only Apple is able to provide these, and some developers have content from Disney or Pixar.

The reasons for this lack of third-party watch faces are various, and they also include Apple’s desire to have full control over the branding and the whole experience. 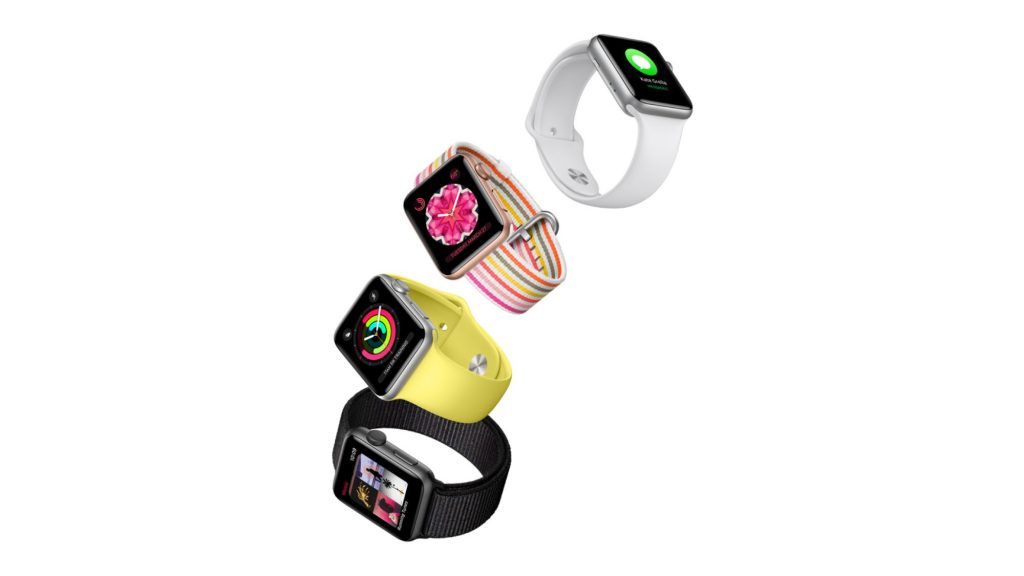 The code that’s included on watchOS4.3.1 suggests that this lack could change sometime in the future, according to The Verge.

There’s an element of the NanoTimeKit framework that is responsible for the watch faces.

This implements a developer tools server that is created to communicate with the Xcode that’s running on a Mac.

Developers will know from the message that this feature is not yet implemented, but this is definitely something that Apple is planning on doing later.

This new feature could come when the watchOS 5 is released, or they may even reach users together.

This would be quite useful because lots of users are interested in being able to change old faces and install new ones on their Apple Watches.

Back in 2017, Apple revealed the current watchOS during the 2017 Worldwide Developer’s Conference, and the company is expected to unveil watchOS 5 during this year’s WWDC on June 4th.

We’d really like to see Apple opening its watches up to third-party faces with the watchOS 5 so that we can have hundreds or even thousands of models to choose from.