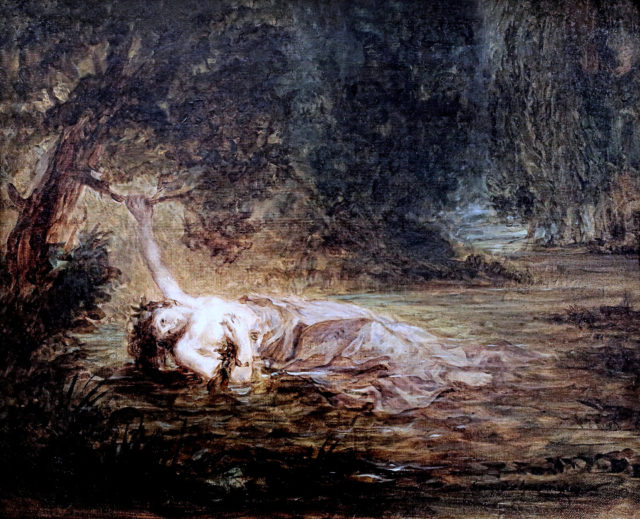 Most likely you know by now that the world is not as safe as a space as we’d want it to be. There are lots of situations that can hurt you or even get you killed, from natural dangers to accidents and other unlucky moments. From what it seems, a physicist was interested in researching some of the most gruesome and extreme ways to die and so he wrote a book named And Then You’re Dead: What Really Happens If You Get Swallowed by a Whale, Are Shot from a Cannon, or Go Barreling over Niagara.

As such, they tried to find out the answers to the fates described in the title of the book. After that, on April 5, they received some more questions and answers from curious people in a special AUA (Ask Us Anything) session they held on Reddit. As such, people discussed there what would happen if you got swallowed by a whale, which is possible, remained in an elevator with a broken cable, if you can even die from magnetism and many other crazy ideas.

…and Getting the Real Answers

From what it seems, it is possible for a sound to kill you. For example, a shock wave made by a meteor impact or an explosion can make the alveoli in your lungs explode. Another Reddit user asked about the weirdest thing the researchers discovered with their project. The answer was related to the fact that it is almost impossible to die because of insomnia. The argument for this was the case of a high school student who, back in 1964, stayed awake for 264 hours in a row. Indeed, he suffered from extreme hallucinations, losing his motor control, but he recovered completely after he caught up on his sleep.