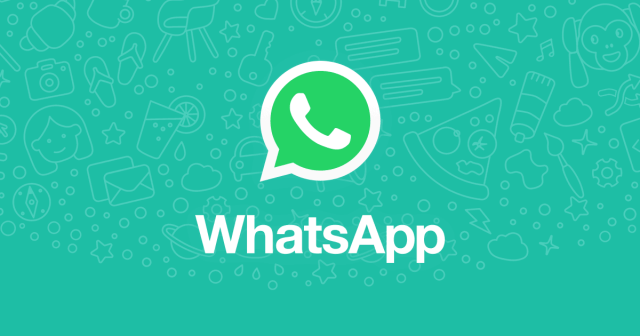 The latest update for WhatsApp sports the 2.18.109 Beta version number and it just arrived. The update contains a bunch of cool features that are designed to enhance the messaging app’s group chatting functions. In addition, WhatsApp fans should be happy to know that the new update also comes with a handful of bug fixes. Without any further ado, let’s see what are these latest features.

The first feature that’s being introduced alongside the 2.18.109 Beta update gives people the ability to add descriptions to groups. While this might not sound like such a groundbreaking and innovative feature, it will prove to be quite useful.

WhatsApp fans who love creating groups with their friends, work colleagues and school class mates can use this feature to notify them about the latest news. Not only that, but this feature can also be used to highlight important information and topics.

Another cool feature that’s being added through the 2.18.109 Beta update makes sure that WhatsApp fans are able to easily switch between voice and video calls. Fans of the messaging app will be able to simply tap the video button while they are in a call and activate the video options.

The basic group feature is amazing, but it lacks one major component! People are not able to search for individual participants and this makes it annoying when trying to inform someone about something important.

Luckily, searching for individual participants is not going to be an issue anymore since the new 2.18.109 Beta update gives WhatsApp fans the ability to search for anyone they want directly from the group info panel.

As previously mentioned, the update is also packed with a handful of bug fixes. These bug fixes make sure that the app is running without any issues and this is what makes them so important.