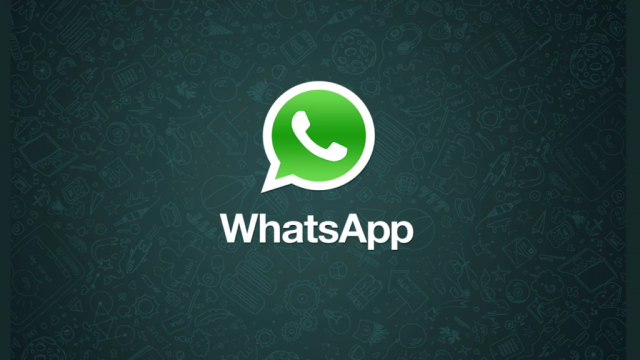 WhatsApp is one of the most popular apps in the world with nearly 66 million downloads only on Android. This is a multi-platform app which means that it runs on different operating systems starting with Google’s Android and ending with Apple’s iOS. However, the thing that makes WhatsApp special is the plethora of cool communication-themed features that it offers.

This app first became popular a couple of years ago when it started giving people the ability to place free video calls and to send texts. Being able to lower how much the monthly phone bill costs is one of WhatsApp’s greatest strengths, but that’s not the best thing about this app.

Over the course of years WhatsApp has improved from a single calling/texting app to something much bigger. WhatsApp now allows people to place video calls, send files and more importantly send pictures without losing a part of their quality during the sharing process. Nonetheless, the reason why WhatsApp is making headlines today is because a brand-new update just arrived.

We’ve previously mentioned how WhatsApp evolved over the course of years, but the team of developers who is behind this app keeps on rolling out new features every other week. In fact, this latest 2.18.214 Beta update contains not one, but three cool features.

Two of theses features are focused towards improving WhatsApp’s group activities. Therefore, the first feature allows people to search for individuals in a list of participants. This feature is nice, but it pales in comparison with the second one which makes it possible for WhatsApp users to switch between voice and video calls by simply tapping the “video button” during a call.

The third feature allows group admins to add descriptions. This feature can be used by admins not only for basic descriptions, but also to keep participants updated on the latest news.