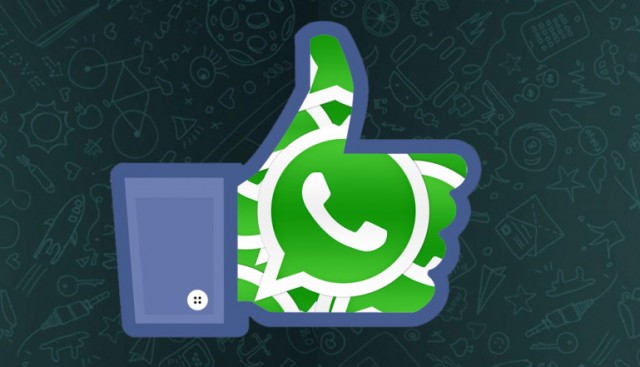 WhatsApp has been for a few years a company owned by Facebook, but this did not matter until recently.

The number of WhatsApp users has skyrocketed in recent years, partly due to the fact that the chat platform is very safe, having received numerous functionality updates. It remains to be seen whether it will keep on the current trend in attracting new users when it will start sending data to Facebook.

A developer named Javier Santos managed to seize a future version of WhatsApp. Although in most cases these versions of applications not necessarily include special features, in the screenshots from the new version of the app that Santos has posted it looks a little different. In one of the menus for adjusting the preferences there is a tick checked in the account menu that says “Share my account information with Facebook to enhance my experience on Facebook.” The sad part is that the message is ambiguous; not being really clear on what is the data it is sharing with Facebook. Also, it is not known when the new function will be propagated widely, although it should not take very long.

If we are to be optimistic, it is likely that the new function will facilitate the comparison of your contact list on WhatsApp with your Facebook friends in both directions. Based on that information, Facebook might suggest you add new friends and WhatsApp will suggest you to add new contacts.

Before you worry about the implementation of such features, it is worth to note the fact that the checkmark is disabled by default. It is important to take into consideration this aspect because it seems that although the creators of WhatsApp want to use this feature, you will not be forced to do so. In the context of popular applications that users are very sensitive when it comes to the security of their data, but an official explanation for that button will probably bring light over the matter.