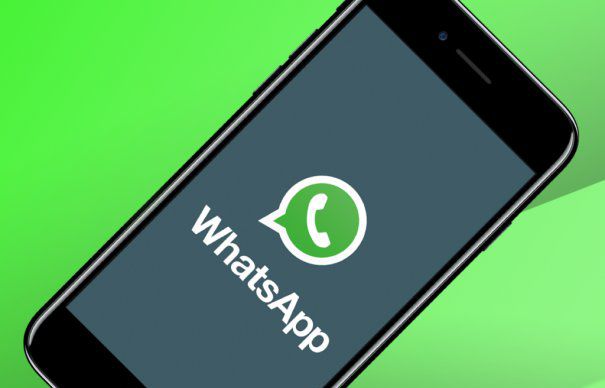 WhatsApp has developed a predictive system to know which photos you want to upload and have them ready before you click ‘Send’. Each new feature of WhatsApp is received with certain doubts and hopes, as the application is used by tens of millions of people every day around the world.

So, now, that WhatsApp is going to change the way the photos are sent, a lot of feedback from users is expected.

Those responsible for the application want to make the photos sharing a much faster and more efficient process between users, as well as in chats, so WhatsApp has introduced a new feature called ‘Predicted Upload’.

Its name shows in part what it’s about

WhatsApp wants to anticipate what we’re going to upload and thus the devs hope to speed up the process of photo sharing.

As it has been explained, the app will show and upload only the photos that the users would want to send, right after selecting them.

That is, right between the time the user decides whether to edit the image by putting emojis or a text or whatever, the photo is being uploaded in a buffer and will be ready to be sent immediately.

This also means that, if the image is modified, there will be no instantaneous sending because WhatsApp will re-upload the modified version of the image to its servers and only then it will send it.

In this sense, the sending of photos will be the same as the current system.

The recipients will also receive the images almost immediately

WhatsApp ensures that not only the senders will notice that the photo sharing is much faster but also the recipients will receive images much faster because the servers have already processed the pics, a fact which, according to some people, could lead to privacy issues.

What if WhatsApp uploads a photo that is not sent?

The company assures that it will instantly remove the image from its servers.

The same applies if the image has been uploaded but the user decides to modify it or cancel the transfer.

This new improvement will be available in the next WhatsApp update but as it is becoming common with this app, the implementation will be gradual and not all users will enjoy it from the beginning.