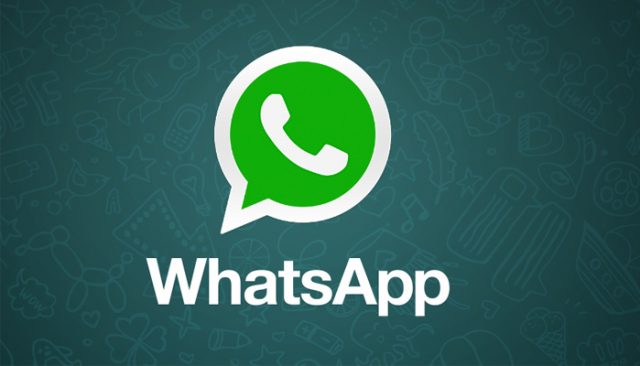 We’re no longer used to seeing WhatsApp in static stages, as the app is constantly changing to offer the best. In fact, the main feature of the most popular platform is to update to distribute more and more features to users. Even more, the next WhatsApp update will implement a new security function to stop spamming.

The WhatsApp’s frequent updates keep competitors at a safe distance behind and, above all, allows lots of customers to never get bored.

In fact, renewal is fundamental and with the future WhatsApp update coming soon everything seems to change. A new function will shake up the entire WhatsApp world.

The latest updates have fully satisfied users, as WhatsApp has always tried to bring something new in every update.

In fact, each person who had the opportunity to express his/her opinion on the matter spoke of the penultimate update as a shawl of every tangible novelty.

WhatsApp update will come with a new security function which stops spamming and scams, as well

The new update that is about to arrive, instead, modifies everything and brings a function that many people will love.

In fact, this is an additional security update, which will make chat scams and spams increasingly difficult.

There will be implemented a new algorithm in WhatsApp to recognize chats with a malicious content.

Each time a chat is copied and pasted, it will first reach to the WhatsApp servers, which will control everything and halt any spamming, if recorded.

In this way, it will no longer be possible to spread scams and deceptions with WhatsApp and spamming will also be reduced.

The new security function in WhatsApp, meant to reduce scams and spamming, will be implemented in the upcoming WhatsApp update and, most probably, will be enjoyed by those users who are members of groups and are annoyed of such malicious practices.