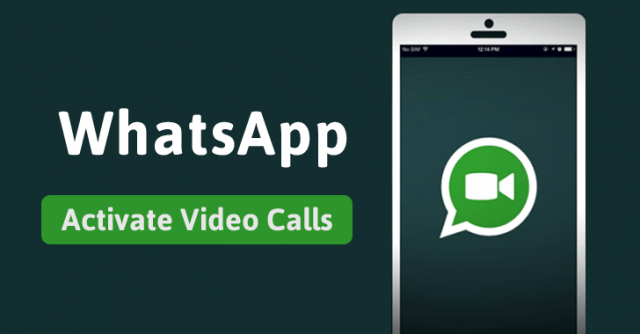 WhatsApp is improving the services they feature by adding the long expected video call option. This way WhatsApp can lure in some new users and grow its user base even larger than it already is. The Facebook owned app has over one billion monthly active users and that user base is surely going to increase to an even bigger number after they roll out the new video call feature.

The new WhatsApp feature will be available for all platforms that are compatible with the app. Meaning that owners of Android, Windows Phone and iOS devices will be able to benefit from the new video calling option.

On the other hand, Skype is also providing its users with new features. Microsoft just announced that Skype can now be used online without any registration required, meaning that Skype fans can enter video conferences only using guest accounts. The reason Microsoft is making Skype conference call accessible without any Skype account is because they have noticed that most companies use different desktop video conferencing apps that do not require its users to be registered.

Regarding the newly implemented WhatsApp video calling feature, Manpreet Signh the lead engineer at WhatsApp said in an interview that they are looking to make the user interface of video calling very simple and that the intended purpose of the new to feature is to make sure every WhatsApp user has access to video calling, not only the owners of expensive high end devices.

Microsoft also said that all of Skype’s new features are going to be free. The app provides its users with group instant messaging as well where people can also send files and up to 300 people can join the chat group. The video conference feature will allow for a maximum of 25 people to join the video call.