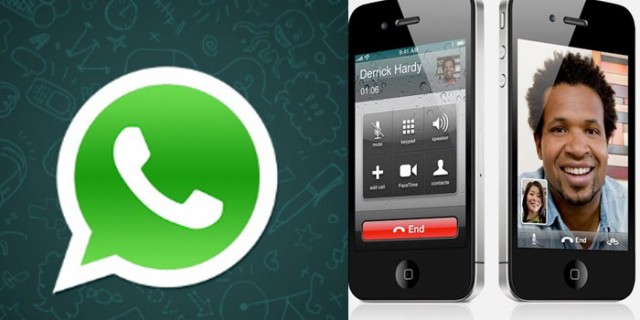 Although it already is in the possession of Facebook for a few years, WhatsApp continues to develop and introduce new features by itself at regular intervals.

WhatsApp has a very old market. Combined with quality service, this is one of the reasons that it has a large number of global users. Part of the secret of its popularity was in a significant number of important updates. Although there are more than decent online alternative such as Line, Skype, Viber or Facebook Messenger, many of us continue to focus on WhatsApp when it comes to sending a message.

For most of its existence, WhatsApp has not included the possibility of audio calls. Last year, however, the messaging giant aligned to the market requirements and introduced that function. The only thing that was missing from the equation was the option for video calls. Fortunately, it seems that fans will be enjoying video calls soon on WhatsApp, if seeing your aunt in New Zeeland was what you were expecting for.

This information was drawn from a set of images published online by Macerkopf.de. The screenshots drawn from the iOS version of the app, are very explicit and lead us in to that direction. This is an indication that there will not be long until every one of us will be able to make video calls using WhatsApp.

As always, this function will become available in stages and it will first pass through a closed beta, available to a limited number of users. If things go well on iOS, it should not take very long until Android users will have benefit from the same treatment as well. With an interface very similar to FaceTime video chatting on WhatsApp seems to have been hidden somewhere in the 2.12.16.2 version of WhatsApp, and with a little luck will come to the forefront in the next iteration of the VoIP program.