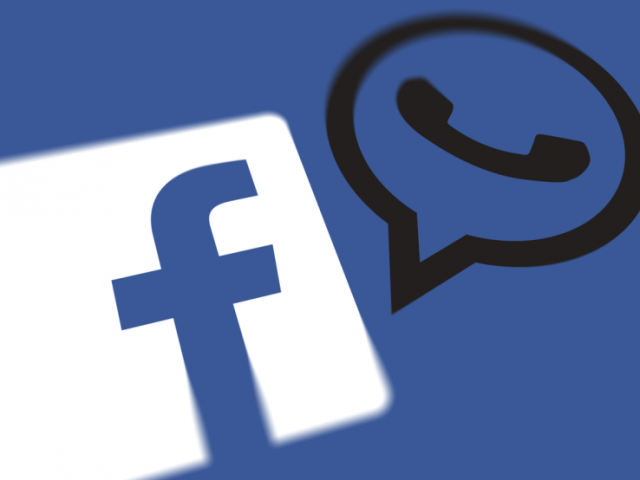 For those of you who didn’t knew Facebook bought WhatsApp for $19 billion. At this moment Facebook controls around 79% of the IM market with WhatsApp and Messenger combined. Zucherberg states that Facebook will not modify the appearance of WhatsApp in the foreseeable future and the two apps will continue to co-exist as applications in their own right with little to no cross over.

Is $19 billion too much for an IM app? Think again, here is the explanation Zuckerberg gives for the massive amount of money he has spent in purchasing WhatsApp: “WhatsApp is a great company and it’s a great fit for us. Already almost half a billion people love using WhatsApp for messaging. It’s the most engaging app that we’ve ever seen that exists on mobile by far.

About 70 per cent of people who use WhatsApp use it every day, which kind of blows away everything else that’s out there.”
At this moment WhatsApp is looking at expanding WhatsApp into the world of phone calls as well, select Android users are reporting they’ve happened upon a new voice-calling feature in their WhatsApp mobile applications, indicating that the company is testing the addition ahead of its expansion into territory currently dominated by apps like Skype and Viber. Some users have now shared screenshots and video of the voice-calling feature in action, which they said was activated when someone who already had the feature called them.

Both apps are available on both Android and iOS but Messenger is free to use while WhatsApp costs 0.99$ per year after a period of one year of free trial.. Google, Apple and BlackBerry – as well as Microsoft with Skype – all have some kind of IM offering on their books.

Whatsapp hates adverts and in order to generate revenue on mobile the company has adopted a rather more unique method of extracting cash from its users. It has one year of free trial period, after that users have to pay a subscription of 0.99$ per year in order to use the app, this applies for all types of phones and also the free version of WhatsApp is no diferent from the paid subscription.

When talking of the looks of the apps, WhatsApp has suffered almost no modifications since it was launched, it uses the same color scheme as it used in the first day and some users may consider it old and unattractive. On the other hand Facebook Messenger is the exact opposite to Whatsapp. It looks slick as hell with its blue on white styling and intuitive user interface.

Both of this apps do the same thing basically, they give you the possibility to IM someone in your contacts list with no additional charge but Messenger is slowly adding more and more features like: Image Search – use Bing to search for images online for sharing in chat; Self-destructing messages and Facial recognition. While Whatsapp is the more feature-rich IM client supporting video and the ability to send location updates to contacts.