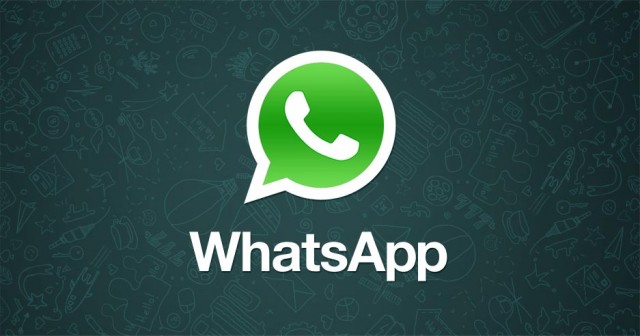 WhatsApp is making a major change in its monetization system that promises to bring a greater number of loyal users.

So far, WhatsApp users received access to the network for free only in the first year of using the application, after which it was necessary to pay an annual subscription worth only $1.

If we think about the 900 million users at the end of 2015, the annual subscription of $1 is bringing consistent income into WhatsApp’s accounts, but its owner, Facebook chooses to give up this monetization system without presenting a clear alternative. Company officials are saying that this system was not working as well as it was expected.

Instead of a clearly defined plan for replacing the annual fee with another form of monetization, such as inserting advertising messages, Facebook will be looking for new ways to connect users with different service providers and organizations, monetizing from the latter. For example, when using WhatsApp to connect with a bank clerk, to call a taxi or to find information about the flight schedule, WhatsApp could take profit from a tax applied to the accounts associated with the respective companies.

Facebook’s decision to renounce the 1$ per year fee will be applied immediately, users who are already using the app for free will continue to do so indefinitely, and for those who have paid the for one or more years so far, the app will be free.