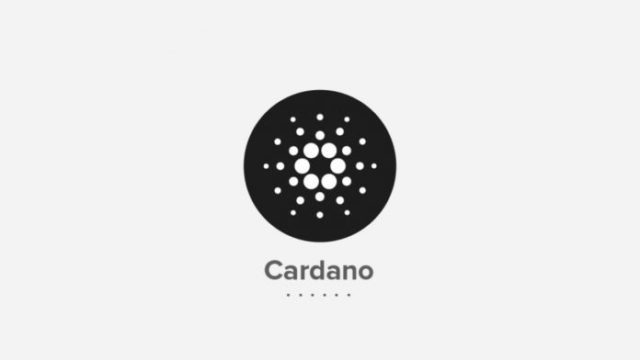 While Cardano (ADA) might be new to the cryptocurrency industry, no one can deny it’s potential. Despite being on the market for a short period of time, Cardano (ADA) is worth $0.368916 per token. This might not be a huge price tag, but the total market capitalization of $9,538,984,084 is quite impressive.

This blockchain was originally developed and founded by Charles Hoskinson and in case you didn’t know, this developer was also involved with the creation of Ethereum. Therefore, Cardano (ADA) is lead by a developer who knows his way around cryptocurrencies.

The reason why Charles Hoskinson believes Cardano (ADA) is an upgraded version of Ethereum is because it uses the latest technological innovations alongside with the classic blockchains like the smart contract technology.

What Charles Hoskinson means by the latest technological innovations is that Cardano (ADA) has been optimized to enhance transaction speeds and quantum computer resistance at the same time.

The best thing about Cardano (ADA) is that it is really stable which combined with the smart contract features makes it a great cryptocurrency for casinos and mobile gaming purposes.

One of the things that gives Cardano (ADA) an edge over its competition is the fact that it plans to release a debit card which will give people the ability to spend their ADA assets. The debit card will make it possible for ADA token owners to spend their money anywhere in the world.