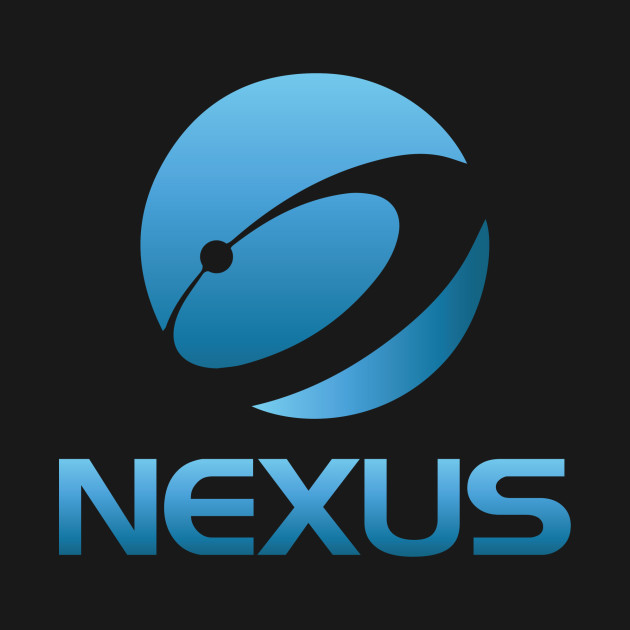 The feature that makes all cryptocurrencies similar to each other is the fact that they all follow the path created by Satoshi Nakamato. What this means is that all blockchain based cryptocurrencies offer a secure P2P (peer to peer) network on a distributed ledger. On the other hand, Nexus (NXS) is quite unique.

The reason we are saying that Nexus (NXS) is unique is because it offers a completely different platform in comparison with all the rest cryptocurrencies. What Nexus (NXS) does special is that it places satellites into the orbit which are then being used to develop a ground network.

This is what the developers of Nexus (NXS) have to say about their platform: “Nexus (NXS) will be the world’s first truly distributed system operating on distributed infrastructure”.

Nonetheless, the reason why Nexus (NXS) is making headlines today is because it’s price recently spiked. The total gains during the past week are evaluated at a 96% price increase. Moreover, the 24 hours trading volume of Nexus (NXS) reached $22 million and the total market capitalization sits at $185 million.

Another interesting thing about Nexus (NXS) that we need to mention is that its partnered with Vector Space System. Although, this shouldn’t surprise anyone when considering the fact that Nexus (NXS) has based its network on outer space satellites. Furthermore, Colin Cantrell who is the founder of Nexus is the father of Jim Cantrell who is the CEO of Vector Space System.