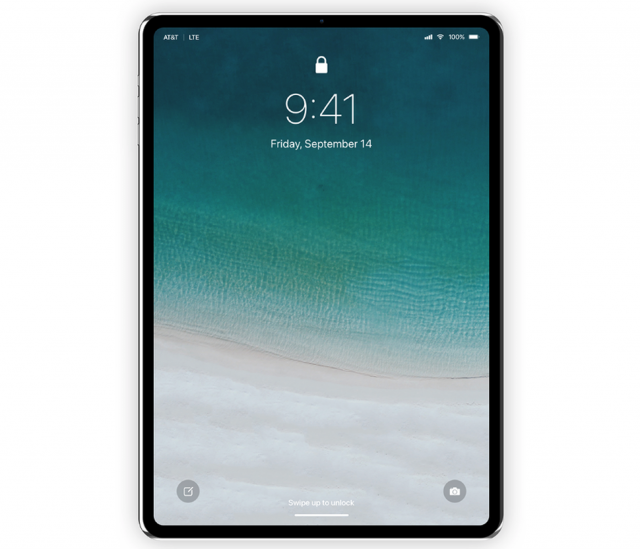 Until recently, iPad owners were unable to utilize WhatsApp on their tablets since there was no specialized software. WhatsApp’s Will Cathcart said previously this year that company really has the ability to offer WhatsApp on iPad. Cathcart is the CEO of WhatsApp. There were rumors that an iPad edition of the software might be launched at some point, but it never materialized. WABetaInfo, an update monitor for WhatsApp, claims that WhatsApp on iPad should be launched with Multi-Device 2.0 soon.

With the release of “Multi-device 2.0,” which will allow users to attach a second mobile phone as well as tablet (such as WhatsApp for iPad/Android device) to their WhatsApp profile, the newspaper released an iPad snapshot on Twitter. The iPad version of WhatsApp features a similar UI to the iPhone version, as can be seen in image. With Multi-device 2.0 expected to include support for a specialized iPad client of WhatsApp, we may expect more information regarding this next iteration of Multi-device use to emerge shortly.

A WhatsApp app for the iPad currently exists, according to Cathcart, who made this claim in January. WhatsApp’s CEO told The Verge in an interview that the company has spent a lot of time developing technologies to accommodate a wide range of devices. WhatsApp’s pc & web apps already enable multiple devices, as he pointed out. If the app is to function properly on the iPad, it will need this feature.

Additionally, WhatsApp has announced that it would no longer provide technical assistance for iPhones operating iOS 10 & iOS 11. It’s because the additional features it plans to provide may not work properly on smartphones running iOS 10 or 11, which is why the instant messenger app is taking this precautionary measure. According to the newspaper, the modification will go into effect on October 24. WhatsApp’s newest capabilities, such as message responses and more, will be available to iPhone users running iOS 12 or later. 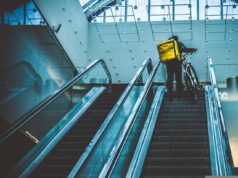