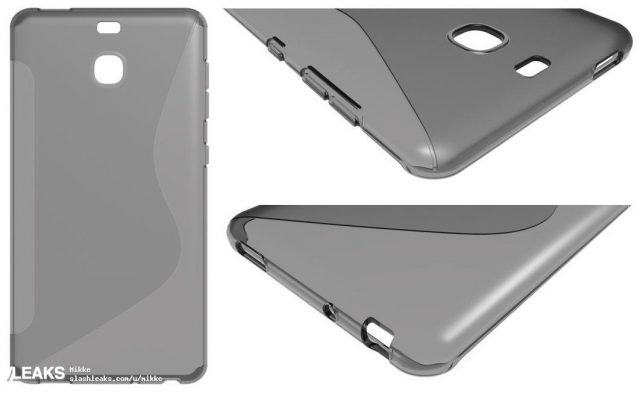 The whole tech world is excited about Samsung’s upcoming Galaxy S8 flagship. The reason behind this is that Samsung is expected to completely revolutionize the smartphone’s design. Traditionally, the South Korean tech giant announces its upcoming devices during MWC which takes place in Barcelona, during late February.

Right now the internet is buzzing with rumors and speculations surrounding the company’s upcoming flagship and the most reoccurring one says that Samsung is set to follow into Apple’s footsteps and remove the classic 3.5mm audio jack. The sole reason why Samsung would want to do that is because the port can be changed with an USB Type-C port which will increase the device’s audio quality by a large margin. Also, Samsung could significantly increase its sales percentages if it launches its own made wireless ear pods, just like Apple does.

While this rumor seems to be credible, it looks like this won’t be the case. A recent set of leaked Galaxy S8 pictures showed us that the smartphone will actually ship with a 3.55mm audio jack. In fact, from closely noticing the leaked pictures we can see that a USB Type-C port will actually be added alongside the audio jack. The new USB port can be found in the bottom right corner.

We should mention that even though these leaked pictures look legitimate, they are still unverified leaks. This means that everyone should take this information with the necessary grain of salt because they still might just some falsely spread rumors. Nonetheless, March is getting closer and we can be sure that Samsung will announce additional details during the upcoming months.