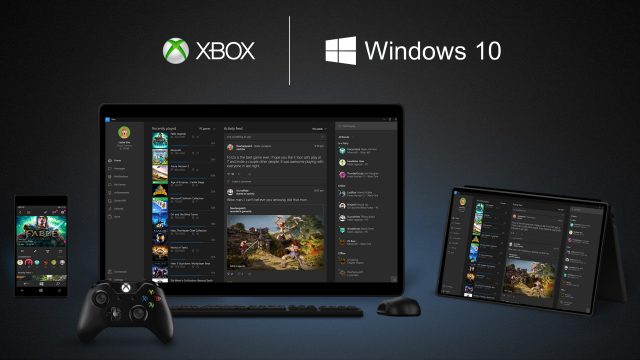 Microsoft’s latest Creators Update event that took place in October 2016 was expected to be focused only towards Windows 10 functionalities and not to the operating system’s gaming features. This had the whole gaming community worried that Microsoft isn’t paying enough attention towards them, but this was cleared when Microsoft shook everyone when it announced a new Windows 10 mode.

PC gaming is getting better and better with each day with all major hardware manufacturers launching high performing chipsets. Now Microsoft has even created a Game Mode that’s going to enhance the PC’s abilities even more. While the company didn’t’ disclose that much information about the upcoming Game mode, we do know that it has been designed with one purpose in mind, to optimize the PC for gaming purposes. We can’t know for sure what that exactly means, maybe Windows 10 will enhance the processor’s clock speed and users won’t be required to tweak it themselves anymore. Nonetheless, additional information is surely going to surface in the upcoming future.

In regards to gaming purposes, Microsoft also announced that its own Xbox One gaming console will receive some additional enhancements. Most major changes are directed towards Xbox One’s Guide. The Guide feature will now be able to complete assigned tasks at a higher rate. Xbox One users can open up this enhanced version of the Guide feature by simply pressing the Xbox button.

Regarding Xbox One improvements, the console’s multi tasking abilities will see a major upgrade as well. As a start, the console’s GameDVR feature will be available straight from the Guide menu. Also, there will be a new background soundtrack, achievement tracking system, Cortana design and gamer score leaderboard.

As everybody knows by now, Microsoft acquired Beam which is a streaming platform similar to the highly popular Twitch platform. Microsoft highlighted Beam during the event and announced that the platform will be compatible with both Xbox One and Windows 10. The reason why this is important is because streamers will be able to stream straight from Xbox One or Windows 10 by using a Xbox Live account and nothing else. It’s great seeing that Microsoft is paying the same amount of attention towards both PC and console gaming and that no community is being left behind.