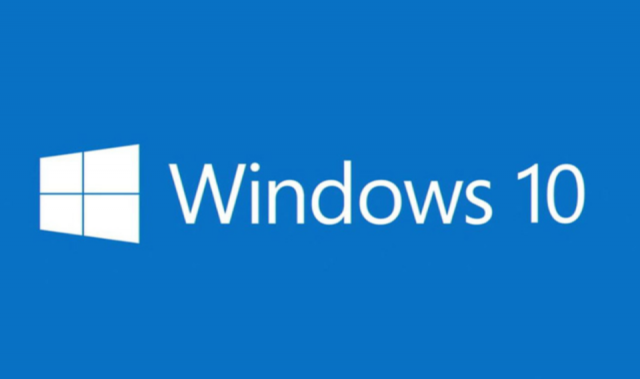 Microsoft has finally unveiled the official date of arrival of the next Windows 10 update – Windows 10 April 2018 Update. After several rumors, in fact, this will be the official name of the new upgrade that will arrive exactly Monday, April 30th, 2018.

Unfortunately, Microsoft has not communicated exactly the time when the update will be available for download but, most likely, it will be up in the afternoon.

We would also like to point out that Windows 10 April 2018 Update will only be possible to download it, initially, by using the Update Assistant Tool and the Media Creation Tool, for manual installation.

The actual update, however, will arrive via Windows Update on Tuesday, May 8th. Many of you will surely know that Microsoft has had to repeatedly postpone the roll-out of the new major update of its operating system due to a bug uncovered at the last minute.

Fortunately, the upgrade is now ready to arrive on Desktop PCs, notebooks, tablets, and 2-in-1.

Windows 10 April 2018 Update will bring with it many new features, aimed at improving the user experience.

For example, the Timeline function will be available to allow users to resume recent activities at a later time, even on another device synced with the PC.

Another interesting implementation in the upcoming big Windows 10 update is Focus Assistant which will allow the users to focus on their work without being disturbed by notifications.

If that weren’t enough, Microsoft has decided to bring improvements to its Microsoft Edge browser. Also, new features will be available in the Cortana virtual assistant.

Finally, Windows 10 April 2018 Update will increasingly embrace Fluent Design. The update will be released on April 30th and is available via the Update Assistant Tool and the Media Creation Tool. On the other hand, the update will come to Windows Update center on May 8th.