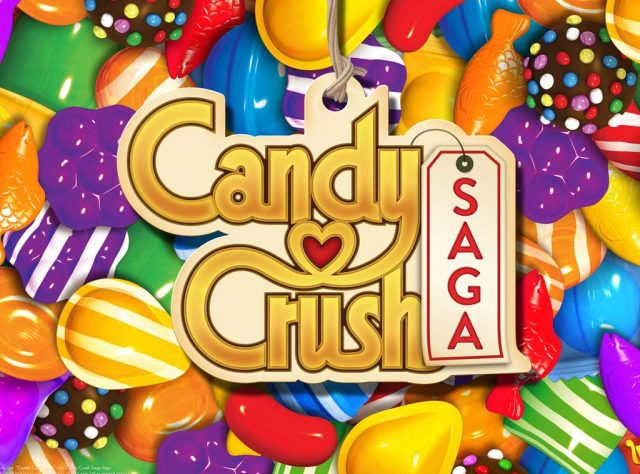 One of the biggest complaints that Windows 10 users had about the operating system is that it installed Candy Crush games on their computers without asking for permission. This issue first appeared when Windows 10 started rolling out and everyone quickly uninstalled the games. However, it seems like Microsoft is adamant about bundling Windows 10 with Candy Crush games because the latest April patch installed the games once again.

While everyone was hyped about Windows 10 back in 2015 when the operating system came out, lots of users started complaining that Candy Crush games started appearing in their computers. The worst thing about this is that Windows 10 didn’t ask for permission or didn’t even list them as selectable options.

The interesting thing about this issue is that the Candy Crush games do not appear to everyone. The number of affected users is limited, but its still a serious issue. Nonetheless, now that the latest April Windows 10 patch arrived, Microsoft’s user community is filed with reports from people who are saying that Candy Crush games randomly appeared in their “installed apps” section.

This issue is so widespread that there is a dedicated Reddit thread for it. There are more than 10.000 user comments who say that Windows 10 has installed Candy Crush games on their PCs and laptops. The games weigh in at 152MB, but their size isn’t the actual problem. The real problem is that Microsoft is installing unwanted games on people’s computers without asking for permission.

“Can confirm, it comes with an update. I reinstalled my OS, waited for the updates. THEN uninstalled bloatware. This is the future… even more wasted time” said one concerned Windows 10 user. Let’s hope that Microsoft notices this bad feedback and removes Candy Crush games from its future updates.