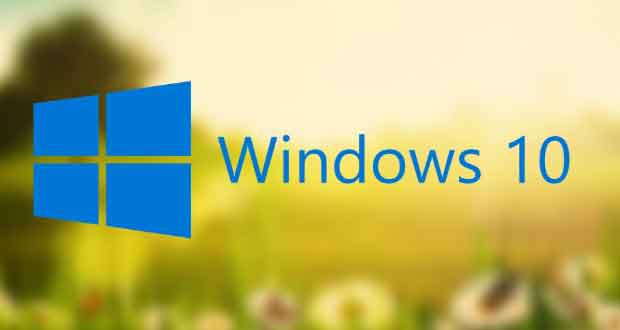 Microsoft has released a new version of Windows 10 Redstone 4. Now, Windows 10 Build 17123 is available and is deployed on the fast ring of the Insider program. We are witnessing a new step towards the RTM version that will be compiled before the end of the month.

For several days, development teams have focused exclusively on bug fixes. The goal is to have the RTM version of Windows 10 Redstone 4 on hand.

This is the photo file format that Apple has chosen to adopt from iOS 11.

More specifically, HEIF proposes a new compiling algorithm able to compete with JPEG but without the loss of quality. It is now possible to propose in a .heic file several photographs of a burst mode plus video and/or audio files.

There are several other new changes in Windows Build 17123, some bugfixes. However, there is a known issue which is still unresolved.