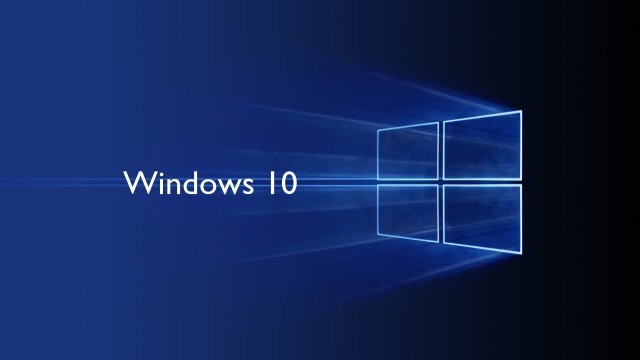 Windows 10, Microsoft’s brand new operating system was launched back in July 2015. The multinational company gave people with genuine versions of Windows 7, windows 8 and Windows 8.1 to get a free upgrade to Windows 10 within one year of the launch of Windows 10, after which it would be chargeable.

We are now almost half way through this deal. In another six months, we’ll be out of the free upgrade running. Exactly on July 29th, 2016, this deal with Microsoft is going to end.

But what will come next? How will users get access to windows 10 or what will be Microsoft’s next move? Will there be more offers from Microsoft which we would be able to look up to? We do not know that yet, but we sure can think of some possible ways this could go.

People are of the view that Microsoft might be trying to officially make windows 7 obsolete, but in a different way.

The company will be supporting the OS till 2020, but there is a catch. A few days back, the company made a pact with Intel, that all new processors, Skylake and above, would not be supportive of any OS lower than Windows 10. Checkmate.

You are doomed if you want to buy a new device and not use Windows 10. You’ll be forced to use your old devices if you want to use Windows 7, and you know well that your device won’t work the way it is working now by 2020, so you’ll have to make a move. You are pretty much trapped and have no choice but to give up on windows 7.

Other moves are also possible. The company might stick to what it had earlier declared and may ask people to pay on upgrades after July 29th, 2016. But think about it. If a user, who has already paid for Windows 7 and has not upgraded to Windows 10 even after one year of a free offer, where he would get all the privileges of owning a licensed version, why would he be interested in paying $99 to Microsoft at all? By turning down one year long offers, the user has made a very clear statement, that he is not interested in giving up Windows 7, even if you give him Windows 10 for free.

Sounds like Microsoft is going to go to any extent to make its dream of running the OS on a billion devices in a couple of years come true and people are fighting back. It also proves that Windows 7, by far is more desirable, especially since it influenced the design of Windows 10 and made the windows 8 live tile interface bite the dust.