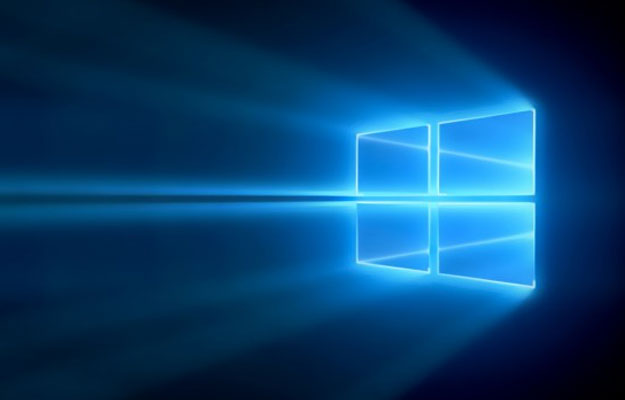 Some of you may be wondering what this is all about. Well, for starters, Windows 10 Insider Preview Build 17112 is a new build that will tackle a series of PC issues, while also providing some improvements as well. Perhaps one of the most talked about things is how this build is going to impact Windows Mixed Reality.

What is Windows Mixed Reality?

This is a head-mounted platform. In this new build it runs on a low frame of about 8 to 10 frames per second that could create discomfort for the users. For those that really like this program, it may be advised to put using it on hold until a new version is out that could fix the before mentioned issue.

What is this new build fixing or changing for PC?

There are a number of updates that have come out with this new build. Out of them all, we have chosen a couple of ones that we think are more interesting for the general public.

For example, they fixed Settings from crashing when trying to access your priority list and they fixed the permanent black window after you would drag a tab to the Microsoft Edge window. They have also fixed the optimization errors for drives in Defragment and Optimize Drives and the issue of taking opening the Xbox app after taking a screenshot when the user clicked on a notification or a game clip.

What are some of the issues with this build?

Beware! Microsoft Store may not work at all after you have installed this build. Another problem is that if you try to open a file from OneDrive that has not already been downloaded to your PC, the computer may bugcheck. This problem can be fixed by checking “Always keep on this device” in OneDrive.

Don’t be afraid if after installing this build your PC may enter a constant reboot stage. This can be fixed by checking off the fast boot options. Last but not least, the Movies & TV app may crash when the user tries to open the “Personal” tab.

We are hoping that these issues will be fixed soon.