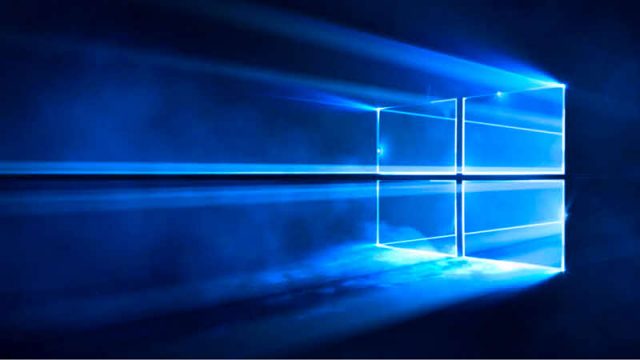 Microsoft has already attempted to build a functional ‘lite’ version of Windows 10, namely Windows 10 S, but that wasn’t very appreciated. Now, Microsoft is up for taking another shot with the upcoming Windows 10 Lean, dedicated to low-end devices.

According to Windows Central, the new Windows 10 lighter will be an x64-compatible version, only, and will be by 2Gb lighter than the standard Windows 10 installation. Therefore, it will be the perfect match for low-budget laptops and tablets which don’t possess large storage space.

To be able to come out with a leaner version for Windows 10, Microsoft excluded a few of the most common apps and features from the Windows 10 Lean version.

Thus, there will be no Registry Editor, 3D Viewer, Internet Explorer, Skype, Pain, and People.

But, according to Microsoft, the new lite version will not be “crippled” as the Windows 10 S variant and, despite it’s just a lite version, it will support the so-called “legacy apps”, on Microsoft Store.

Microsoft is still working on the new lite Windows 10 versions, so it is not known when it will be released

The Windows 10 Lite version was noticed in the recent Redstone 5 Build and is still under development. Even more, according to sources, the version is quite buggy at the moment and the Microsoft developers are thoroughly working to fix this.

That being said, we might have to wait more time before Microsoft makes the official announcement regarding Windows 10 Lean.