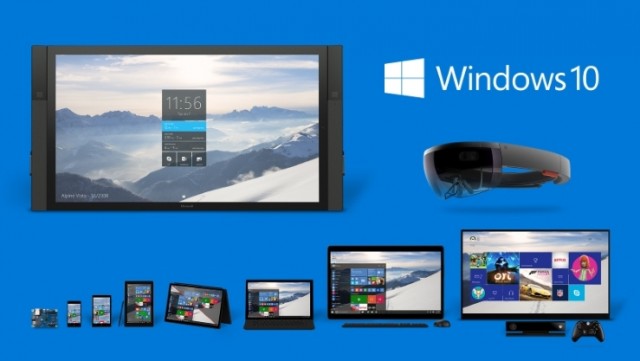 Perhaps the most interesting feature of Windows 10 Mobile is Continuum, the ability to turn a smartphone into a good enough computer to run office applications on a large screen monitors. Microsoft has announced that this feature will not be available on all devices requiring a fairly high processing power, enabling Continuum currently only on the two Lumia 950 smartphones. But recently a mid-range model was added to the list of compatible chipsets, suggesting that very soon we will be able to transform cheaper phones into PCs.

Microsoft has released a list of technical specifications required by Continuum to run on smartphones. Minimum required now seems to be Qualcomm MSM8692 chipset, known as the Snapdragon 617. It will certainly be found in the average model in the Lumia series from Microsoft (if indeed there will still be such smartphones in the near future) and similar smartphones from other manufacturers.

Now that we know what a smartphones with Windows 10 Mobile needs to receive support for Continuum, it is clear that every single model that will get the new OS update in the near future will not be compatible. Unfortunately, Lumia 650, which is rumored to launch in February does not seem to fit within these limits. Microsoft probably expects its partners to launch new and powerful smartphones; considering that the company’s plans to launch new mid-range models in 2016 are limited at this time, according to rumors.