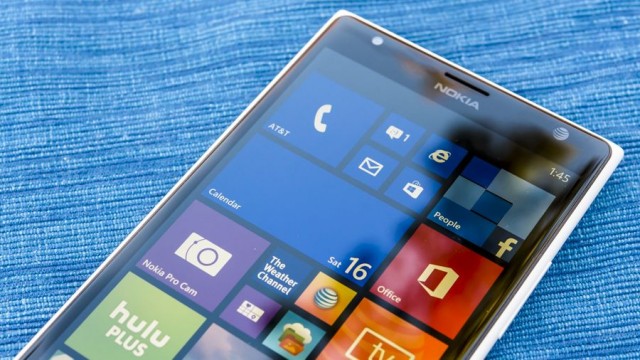 Windows 10 Mobile was released for a few months already, but only for the later generation of Lumia phones. Users of older devices were initially informed that they will receive the upgrade to the new operating system in December of last year, but Microsoft could not keep its promise. In December they have announced that the update will be postponed until January, and now we get another postponement.

Generally, mobile software updates for the Windows Phone platform came relatively quickly, the only impediments were network operators, who have to approve each update separately for each phone. Those who own smartphones free of any network can get the new software as soon as it is released to their phones, so they are accustomed to not wait too long. Windows 10 Mobile is already available on Lumia 950, 950 XL and 550, but no other smartphone has been officially updated. The only way to install the new software version on older devices is to go for a test version, Technical Preview, accessible through the Windows Insiders program.

Microsoft has not officially announced anything about a new postponement update for Windows 10 Mobile, but network operators in France suggests that it was moved from late January to late February. There is no fixed date for its release, and the list of compatible devices is becoming smaller and smaller. The Windows 10 mobile is expected only on the devices listed below: