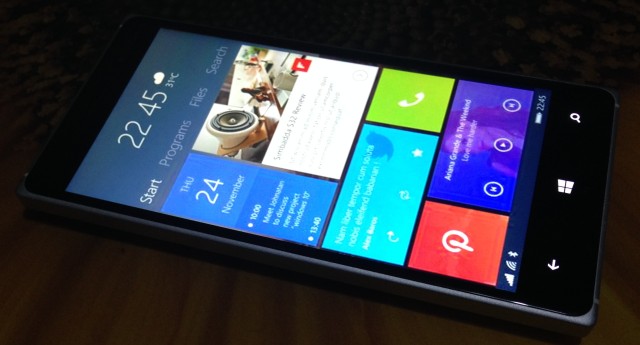 Microsoft has established itself as a tech pioneer and an innovative company, able to adapt rapidly and efficiently to the changes in the software market. As for the hardware market and it’s doing a pretty acceptable job there. By hardware business we refer to smartphone manufacturing, more specifically, the Windows Phone devices which run the Windows 10 Mobile OS.

However, sales for those devices have been dropping and Microsoft in serious need of a selling strategy. Their first attempt was to release Windows 10 Mobile on Nokia Lumia Phones in March of 2016. Most of these are old models, but they are owned by millions of users worldwide.

However there are some Nokia Lumia devices that weren’t included in the update schedule and this has led to controversy among the users of devices such as Nokia Lumia 1320, 1020 or 520. Microsoft responded to this by saying that the list included a limited number of devices running Windows Phone 8.1 and doesn’t include those devices that are currently running the latest Windows 10 Mobile in the Insider program. Apart from that, Microsoft also states that the OS delivers significant innovations and that many older smartphones cannot successfully upgrade and still support a good customer experience. That is why it’s important to implement Windows 10 Mobile into devices that will continue to offer a good customer experience after the upgrade.

So there you have, some devices are too old to actually efficiently support the upgrade. If you find yourself in that situation, you should probably buy a different phone and not wait for an outdated one to get an upgrade that it’s probably never going to get.