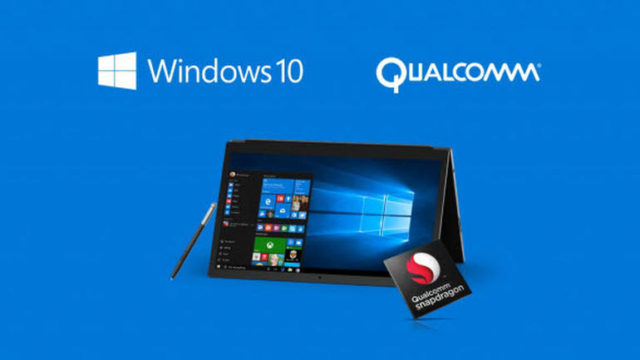 The latest Windows on ARM PCs is said by Microsoft to deliver a ‘familiar Windows experience’, but will it rise to our expectations? Let’s see what they have to offer.

We’ve seen Windows on ARM on Windows Phone, Windows RT, or Windows IoT. There were also older versions of Windows running on ARM.

But later, Windows went as far as being specifically designed for being a mobile OS, such as iOS, for a great security and battery life.

Today we’re talking about the latest Windows on ARM devices, called ‘Mobile PC Platforms’ by Qualcomm. They have a 64-bit Snapdragon 835 SOC and are able to run a lot of apps. Most of the first systems that will be on sale come with Windows 10 S, but you’ll be able to upgrade them for free to Windows 10 Pro, the one which was especially complied for ARM.

As you finish installing Windows 10 Pro on ARM, you will see that only apps that have the code 32-bit x86 work, even though the version of Windows is 64-bit and so is its Snapdragon 835 a 64-bit Kryo CPU. Developers will have to compile their x64 code to x86 and submit their apps to the store in the x86 version for them to work on Windows on ARM.

Until now Microsoft has redesigned some of their own apps: ‘If you join the Windows insider program with a Windows on ARM device, you will see that MS Edge has moved to be 64 bit’, stated Windows general manager Erin Chapple.

Both Internet Explorer and Office are x86 apps and they will remain in this version, as plugins and add-ons come in 32-bit.

However, performance is not the main focus when we’re looking at ARM processors. They will never compete with an Intel for 64-bit PC. But what Microsoft aims is to use Windows on ARM to deliver an affordable ‘’Mobile PC Platform’ that has a long battery life and LTE integration for connectivity.