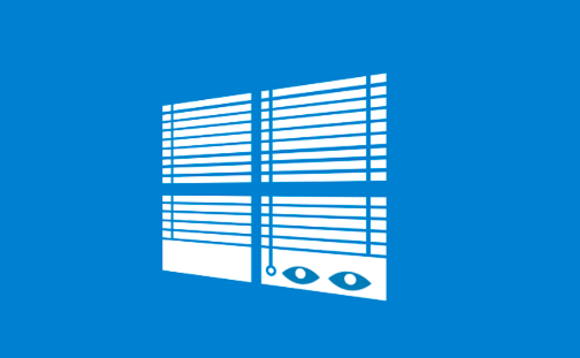 EFF, which stands for the Electronic Frontier Foundation, has recently made some accusations that Microsoft is not careful with user privacy and user choice in its latest OS released, Windows 10. The online world has been filled with rumors and accusations ever since Microsoft released it last year. In this context, Amul Kalia, an employee of EFF, called on the company to clarify some issues regarding user privacy.

He claims that the system gathers a huge amount of data and sends it back to Microsoft, more data than ever before. For instance, if an user enables Cortana, this would also gather more info about the user and the device and it will send it back to Microsoft. Many say that any text/voice/touch input, location, websites that are accessed and other telemetric data are send immediately to the company and stored there.

Though indeed users have the possibility of turning off some of the features that record data, this is no guarantee that the computer will stop sending information to the Microsoft HQ, according to Kalia. Microsoft has assured its users in the past that they are anonymising the telemetry data they are storing, EFF claims that the company did not exactly explain how this process is developed. Moreover, they didn’t announce how long are they storing the data either, offering just some general timeframes.

EFF also brought into the attention the link between security patches and stored data. Kalia said that Microsoft explained the lack of user choice by claiming that the Windows Update does not function properly when run on an OS that turned the telemetry options to the lowest setting. In short, they say that if you turn low the telemetry options, your phone would not be as secure as it was because the system will not receive any security updates.

As it seems, the EFF is still pressuring Microsoft into clearing up the privacy issues for their users.