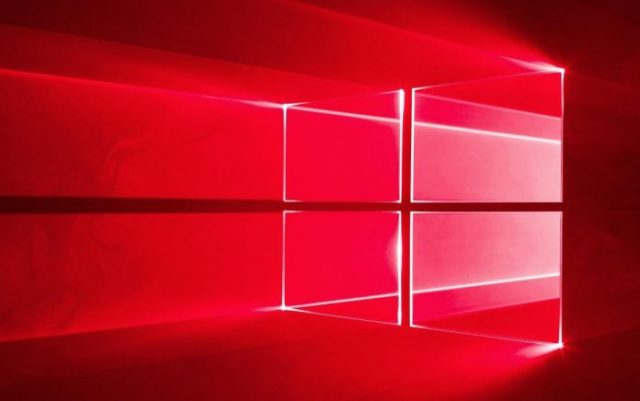 Microsoft is currently working hard on the next Redstone 5 update, so it has just sent a new update to members of its Insider program, namely, Build 17672 for the Quick Ring and Skip Ahead.

This Insider program is becoming increasingly important to Microsoft, as it is a great way to test the products before their official launch for the wide public and that all at a very low cost.

Microsoft has focused on the Windows 10 security section in the new Windows 10 Redstone 5 Build 17672.

In fact, the Windows Security Center service, WSC, now requires that all antivirus products installed on the system run as protected processes. Thus, programs of this type that have not yet been implemented will not appear in the Windows security interface, while Windows Defender will remain enabled along with them.

On the other hand, Build 17672 has fixed the problem that caused PCs to be frozen with the message “Getting ready to install…” somewhere between 80% and 100% in Windows Update when trying to install an update.

Also, Microsoft fixed a problem where right-clicking to copy text to Microsoft Edge sometimes didn’t work, as well as a bug in the structuredquery.dll library that caused some users to experience a cyclical crash in Explorer.exe.

At the same time, the issue of a two-finger gesture that caused all notifications in Action Center to be discarded has been fixed.

Also, in the Windows 10 browser, when printing PDF files we will find a new option to choose the printing scale, while the timeline has been updated.

In addition to the security enhancements in Windows 10 Redstone 5 Build 17672 and the other before-mentioned improvements, Microsoft has also made adjustments to improve the audio quality when recording videos using the game bar.

Definitely, Microsoft keeps on working to improve the Windows 10 experience.