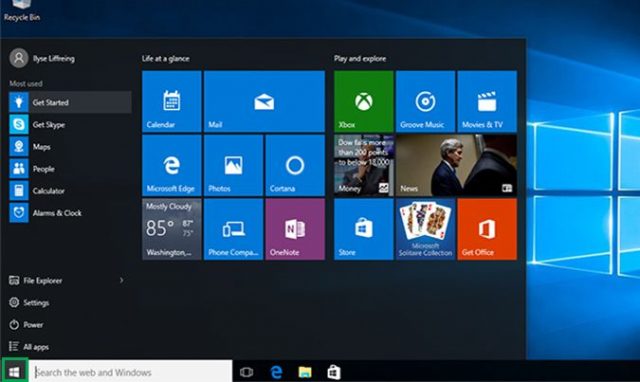 Microsoft had announced Windows 10 S last year, the new version of Windows 10 which was meant to compete with Google’s own operating system, Chrome OS. Although it was initally announced as a version dedicated to those clients in the educational domain, there have been recent reports that Microsoft might instead add an “S Mode” to Windows 10 Home, Enterprise, and Pro.

The confirmation arrived on Twitter from the Microsoft Vicepresident, Joe Belfiore. Belfiore declared that Windows 10 S will be a new mode of the pre-existing versions of next year’s operating systems and definitely not a “distinct version”.

This is the official confirmation that the official version of Windows 10 S as an isolated OS is being abandoned. Previous reports indicate the fact that S Mode will simply block a copy of Windows 10, such as it will only be capable of installing apps downloaded from the Microsoft Store, which Windows 10 S was announced to do.