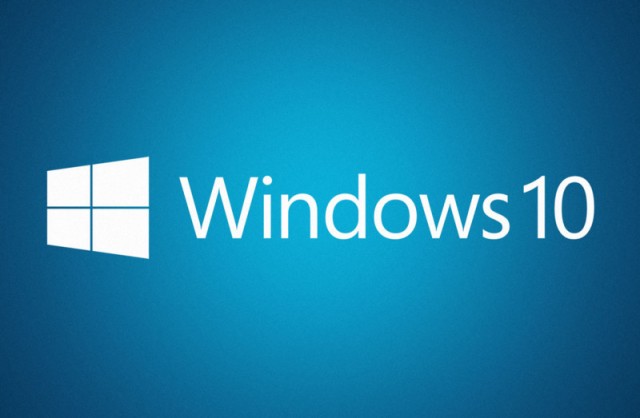 The operating system now looks better and has new features. Here’s what you can do from now on. The first update for Windows 10 is really important, codenamed Threshold 2 or 10586, began to become available to worldwide users. With this, Windows 10 receives some significant changes.

Perhaps the most significant change is the fact that Windows 10 can now be activated with a key for Windows 7 or 8, even if you did upgrade (as was the case until now) or install the system clean.

Microsoft listened to users who complained they do not have enough control over system updates and Windows 10 now makes a distinction between updates and upgrades. The first are just security patches, while last bring the system to new versions. Users can choose how long they want this time to delay their installation, with a maximum 8 months.

And Skype is now included as standard. The update includes some new applications for messaging, voice or video calls, all being done by Skype.

Start menu will now become larger. Microsoft decided to add another tile, increasing the number of columns to four. The option can be activated in Settings – Customization – Start – Show more tiles (Show more tiles). At the same time, Microsoft has increased the number of sites tile that can be added to 2048 in the start menu.

And he’s not only got a bonus menu. When you right-click the Start menu or taskbar, you’ll see a new menu with shades of dark gray. Unfortunately, even if it looks very good, the menu is not available in other cases.

Another change occurs with the accents of color selections. They can now be customized in a richer range of colors, whether we speak of the Start menu, the taskbar or Action Center.

Edge browser has received a welcomed upgrade. Edge opened tabs can now be previewed, if you keep the cursor over them. But it would be a more useful option to resize two adjacent windows simultaneously.

And, as we are in the utility chapter, we can conclude that we have a more intelligent Cortana. Just as with Apple – Siri or Google Now, Cortana received new options, such as support for stylus, which means you can write notes to be automatically interpreted, automatic recognition and the ability to read phone numbers, email addresses or traditional addresses, and reminders for events that you bought tickets to, flights or movies. Unfortunately, the options are only available in the US and several European countries.