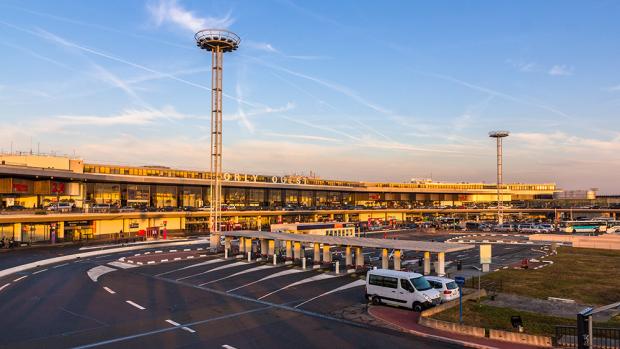 Things in France do not appear well. Despite of the unfortunate events that took place in Paris last Friday, another small crisis recently appeared at the Orly airport in Paris. This time the terrorists were not involved but a prehistoric operating system: Windows 3.1.

For many, this operating system is a page in human history that has its rightful place in a museum. Launched in 1992, it was one of the first graphical operating systems of Microsoft. It is still used on the two main airports of Paris (Charles de Gaulle and Orly) and a system error has caused all operations on the Orly airport to an abrupt stop until problems were resolved.

The main reason that communications have failed Orly airport was not directly caused by Windows 3.1 but because of a support system for aircraft takeoff and landing called DECOR.

It works on Windows 3.1 and is essential in helping pilots communicate with air traffic controllers in bad weather, especially when they cannot see the runway.

When DECOR broke a thick fog covered the airport, which made all flights and landings to be canceled in order to rectify the problem. Apparently, the situation has occurred because there is a lack of basic maintenance such as software and components that simply did not work.

Following the situation, the company that administrates Paris airports, ADP, admitted that most of the software used by traffic controllers is older than 20 years and this poses problems maintaining old programs up to date. Most specialists and technicians who have experience in Windows 3.1 are retired or will retire soon, and frequently maintenance teams are looking for spare parts on Ebay, due to the lack of official support.

However, the technical problem has never threatened the lives of passengers, since traffic controllers are expecting software errors due to the systems old age. DECOR is said to be replaced in 2019 or 2021.