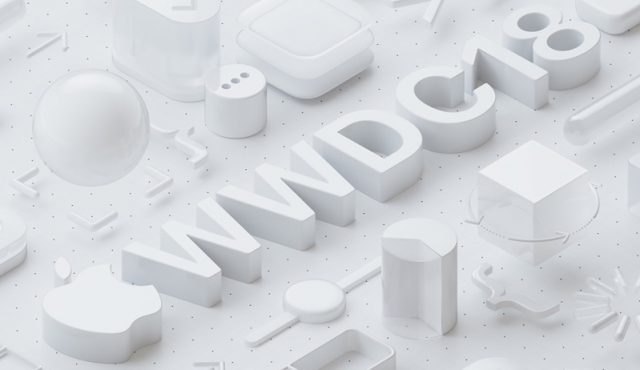 Apple is actively working to welcome lots of developers for its annual WWDC 2018 event. The Apple’s World Wide Developers Conference will take place, as usual, in San Jose only that this time it will be held between June 4th and June 8th.

As we’ve already got used to, the event will be opened by a conference, the famous Keynote, which will be held at 10 AM local time. Apple has just confirmed that they will keep the tradition and the Keynote will happen this year, too.

At the opening, the long-awaited keynote by Tim Cook and Apple executives will be an opportunity to discover iOS 12, watchOS 5, tvOS 12, or macOS 10.14.

But it is very likely that Apple will offer new products.

What to expect from the upcoming WWDC 2018?

Apple, most probably, doesn’t have in store only new software releases for this year’s event since the rumors and leaks are very active lately.

Thus, we can expect the following Apple devices:

Less likely but it could happen, however, would be to get a presentation of either an AR/VR headset or AR glasses.

Finally, later in September, Apple should present its three new iPhone handsets, as well as a new Apple Watch with a slimmer design and a new iPad Pro with Face ID. That, of course, in the case Apple doesn’t store a big surprise for us presents some of these devices during the WWDC 2018.